Fight against misinformation on web just got serious 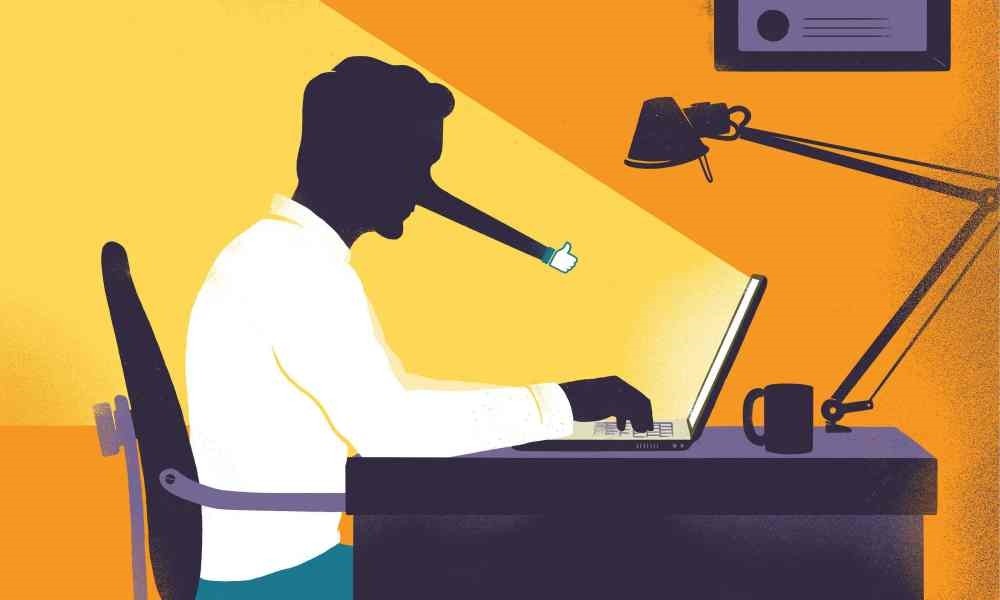 In the age of the internet, it is easy to gain access to all kinds of information. However, this easy access also causes misinformation to flood the web. To allow citizens to access verified information, a couple of verification platforms separate valid information from the false.

Verification platforms allow us to compare accurate data obtained from official sources with information disseminated on social media, giving an accurate source of information on the Internet.

Mehmet Atakan Foça, the founder of the verification platform Teyit.org, told Anadolu Agency that he initially started writing true versions of incorrect and incomplete information on his personal Twitter account before launching this platform. 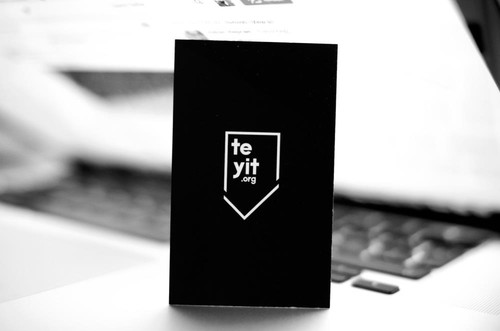 Foça said that in 2015 false news circulating on social media increased to a large extent, targeting innocent people and wrongly accusing some of various terrorist attacks and bombings, adding that photographs of suspects were shared online despite lack of verifiable proof. "After seeing this, we decided that a professional team should do this job on a regular basis from now on. In October 2016, we started to scan social media and press organizations using the platform teyit.org, providing information about accurate versus fake news," Foça said.

Pointing out that the large amount of content spreading on social media never stops them, Foça said that they regularly monitor messages and can track which content is real or viral through some means.

Pointing out that they receive reports from some personal accounts on social media, Foça said: "People can tell us news they think as suspicious through WhatsApp and other means of social media. Users send us an average of 30 pieces of content per day. We then start to investigate important messages in accordance with their priorities through these platforms. We inform our users by posting wrong news that we verify on our platform afterwards."

Noting that this verification platform aims to warn the public of false messages with live broadcasts on Twitter in moments of crisis, Foça stressed that they do not focus on the mistakes of any political group or any political opinion but rather conduct unbiased analysis of content published on websites and by media organizations, adding that they analyze the importance of the message as well.

"Proof of our impartiality can be seen in our analysis that is based entirely on knowledge that is available to everyone. Our analyses are based not only on what we receive from a particular agency but also on data from several different places, if possible," Foça said, adding: "In our content, you can see not only data received from government agencies but also other data that confirms or disproves information. When analyzing information provided by media organizations, we examine all news sources, regardless of their political views."

Emphasizing that the messages they have formed are accessible to everyone, Foça said that these messages are based on documented information and measurable data.

Foça noted that they reached 30 million people on Twitter and 20 million people on Facebook in the first six months and that they write about how they have verified the content and disclose means for verification; thereby trying to make sure everyone is a verifier. "In fact, we try to engrain media literacy in people. We enable them to keep their suspicions alive. The formation of their ideas does not have to be solely influenced by a media organization," Foça said, suggesting that individuals can also be in a media environment free of false information if they endeavor to verify news on a case-by-case basis while reading the news on social media and the Internet.

Baybars Örsek, founder of the "Doğruluk Payı" website, said that they started operations in 2014 and have been broadcasting online since the beginning of the year.

Recalling that they accelerated their efforts in the presidential election period, Örsek said that they wanted to create a platform where users could gain access to accurate information in the news while following media during an active period of Turkish politics. "For this reason, we have been conducting these projects on Doğrulukpayi.com for the last three years. We are creating a platform through which people can gain access to reliable and accurate information in Turkey's dynamic political environment," Örsek added.

Noting that their field of interest is particularly geared towards political statements, Örsek said that they could also measure the accuracy of news that has the potential to be manipulated on the Internet, stressing that their focal point is on political speeches. "So far, we have examined the accuracy of over 1,000 political statements, first looking into official sources to verify information. We follow all statements on Turkey's agenda throughout the day. We follow news sources: primarily news agencies and the official social media accounts of Turkish politicians," Örsek said. "At certain times of the day, we have various statements that we analyze. These numbers sometimes increase or decrease according to the activity of the day with about eight statements being analyzed per day."

Örsek stressed that the verifiability of a statement is very important for the analysis, adding that it should contain statistical information that can be crosschecked - namely, data, figures and claims.

Emphasizing that statistical information is very important in conducting these checks, Örsek said that the Turkish Statistical Institute (TURKSTAT) and relevant ministries and official sources provide answers to political questions and those answers are then crosschecked accordingly.

He added that if no results are obtained, statements are compared with analyses by universities or research institutes specializing in the topic. Örsek said that most of the 1,000 statements they have analyzed up to this point have mostly contained false information.

Örsek said that they pay attention to the fact that analyses are proportional to the distribution of seats of parties in Parliament, adding that last month, representatives of some 188 similar organizations from 53 different countries came together for a meeting in Malta province.

Örsek said that the idea of creating a pool of funds to continue the activities of platforms that prevent the spread of incorrect and false information was the point of focus during the meeting and that newspapers and television channels sometimes support the creation of such entities in some countries, while various foundations help in other countries. "We also have this information in the relevant section on our website," Örsek added.

Social media expert Serdar Bağtır said that one of the biggest benefits of social media is being able to learn of an important event, a natural disaster or a terrorist attack as soon as possible.

Bağtır said that sharing news is generally perceived among social media users as a "social responsibility," pointing out that this medium is also open to malicious use.

Noting that it is difficult to entirely prevent the spread of inaccurate information due to irresponsible users who exploit social media for personal gains, Bağtır said: "Social media users should not trust such purported news blindly because when you share false news, you cast aspersions on other people. This is where verification platforms come to the rescue of social media users."

Bağtır said that the search engine Google is trying to improve a verified news app, adding that Facebook has also enabled the "safe button" application, especially for natural disasters and attacks, adding that even though Twitter has not yet fully developed an application, it is focusing on projects that will raise public awareness.