Enjoy last days of summer with family before school starts 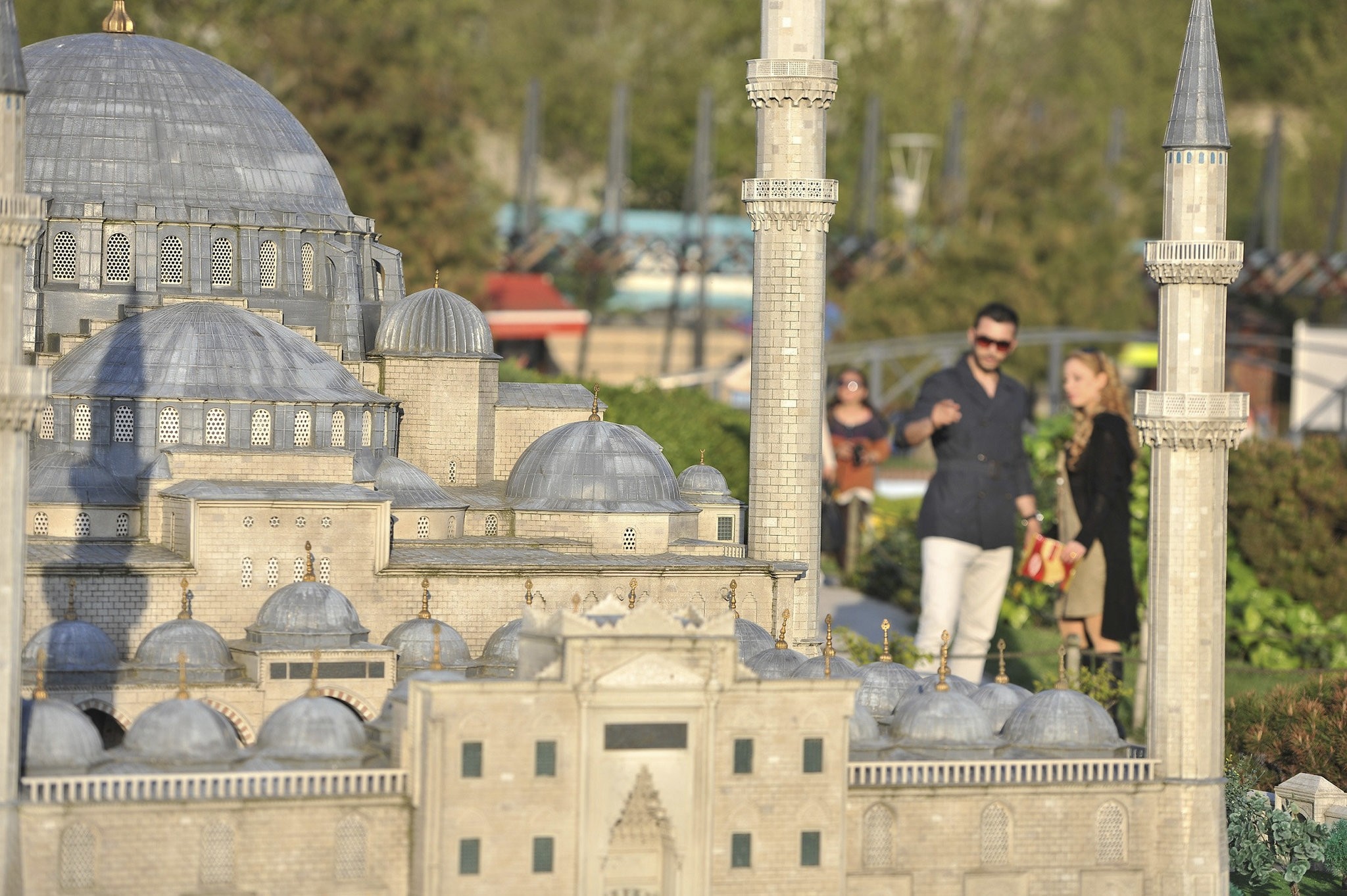 With schools about to open on Sept. 18, there is a good opportunity for families to organize motivational and educational tours at Miniaturk, aquariums in Emaar Square and the Istanbul Toy Museum

You can still enjoy some time with your kids in Istanbul before schools open! You and your loved ones can be sure to have fun on the last days of summer if you take a look at some of my suggestions.

With the nice weather we've been having lately, my first recommendation would be Miniatürk. The outdoor exhibition is both informative and fun and it has a superlative location in the historic Eyüp district overlooking the Golden Horn's magnificent view.

It was completed in 2003 by the Istanbul Metropolitan Municipality and opened for visitors by Recep Tayyip Erdoğan, president of the Republic of Turkey.

Starting off with the motto "A small model of a big country," Miniatürk has become the display window of Turkey. The architectural heritage of cultures that reigned on these soils from the Seljuks to the Romans, from the Byzantines to the Ottomans has been gathered in this park.

There are 134 miniature models of architectural works shrunk to 1/25th of their size, 61 from Istanbul, 59 from Anatolia and 12 from the wider Ottoman geography which are beyond Turkey's borders today.

The audio guide system next to the miniature models, on the other hand, has been implemented for the first time in Miniatürk. The system gives information in nine different languages; Turkish, English, French, German, Russian, Arabic, Persian, Japanese and Spanish. 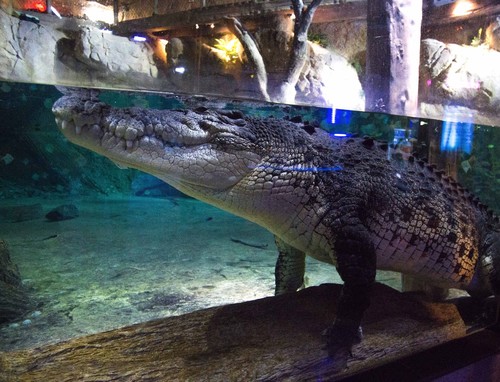 A 5-meter-long giant alligator, which is among the largest salt water alligators in the world, seen at the aquatic zoo.

Madrasahs, bridges, train stations, ports, fortresses, city walls, mausoleums, mosques, churches, synagogues, palaces, waterfront mansions, obelisks, monuments, and statues are exhibited on one side, natural formations that are unique in the world like Hierapolis and Cappadocia are exhibited on the other side.

It is almost like a quick tour of Turkey so make sure to visit Miniatürk the first opportunity you get and don't forget to stop by the souvenir shop next.

Another suggestion I have is to visit the aquarium in the Emaar Square that opened in Çamlıca. Hosting over 20,000 marine and land animals, the aquarium in the shopping mall on the Asian side is perfect for nature lovers. The underwater zoo is home to over 200 different species; fish have been brought from various regions of the world to the 48 aquarium tanks.

Experts have designed living quarters closest to the natural habitats for species living in many different environments including coastal regions of the oceans in cold and dark depths.

The animals including a five-meter-long giant alligator, which is among the largest salt water alligators in the world, especially attract the attention of the visitors. Observation lounges placed behind the giant glass offer pretty enjoyable times for kids and adults alike to enjoy the animals.

Live coral reefs that can't be found naturally in Turkey, Humboldt penguins, sea otters and giant water rats are as exciting for children as for adults. 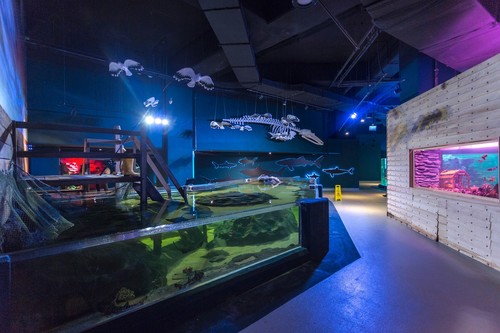 Hosting over 20,000 marine and land animals, the aquarium in the shopping mall on the Asian side is perfect for nature lovers.

There are also underwater tunnels that have a 270-degree view where you can come across the most fascinating underwater creatures on the planet. The tunnel aquarium, which is 3.5 meters underground, offers visitors an extraordinary underwater experience that arouses a feeling of diving into a gigantic coral reef.

In the rain forest section, on the other hand, you can observe venomous spiders and snakes. So if you're near the area, be sure to check it out!

Moving on, another venue you can enjoy with your kids is the Istanbul Toy Museum, which opened on April 23, 2005 in Göztepe. The museum where tin soldiers greet you at the entrance is where you can see the some of the best examples of toy history.

Visitors can see classic toys from the 1700s all the way up until today. Situated in a historical kiosk, it contains toys that poet and author Sunay Akın, has purchased in a span of 20 years from collectors, antique dealers and auctions in more than 40 different countries.

Each section also has an educative side. In the section of space toys, the efforts to reach the moon are displayed while in the locomotive section the industrial revolution is explained with the help of the toys.

Another important feature of the Istanbul Toy Museum is its ability to embrace all members of a family no matter how big or how small. The museum, with this attribute, is a place where three generations can spend time together and share a common happiness. It has an atmosphere that starts with a "I had one of these too!" sentence and where childhood memories are told.

The sections where toy soldiers and house models are displayed are especially enjoyable for not only children but also for those who want to take a trip down memory lane just for a day.

So the first chance you get make sure you spare a couple of hours to visit the museum where hundreds of old toys are being displayed.

Top 3 People of the Week