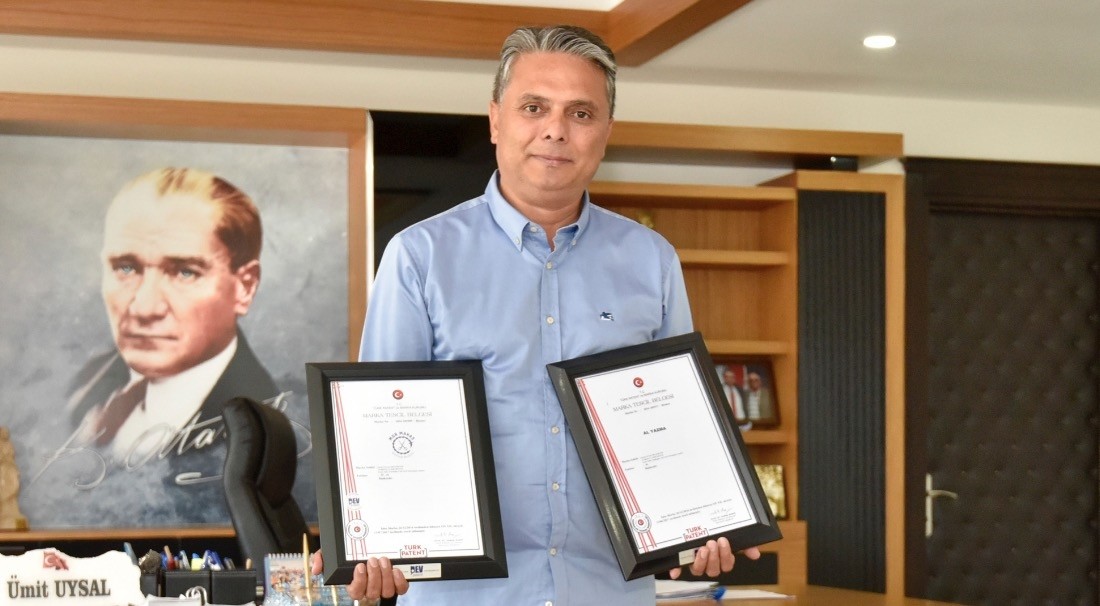 The Red Scarf and Purple Scissors projects, initiated by Antalya's Muratpaşa Municipality, have been registered as official brands, according to the Turkish Patent and Trademark Office.

Arising as a symbol of protest in response to femicide in Antalya, the Red Scarf project fights violence against women at three solidarity centers established for women in Muratpaşa. Reaching about 3,000 women in the city thanks to its theater workshops, foreign language classes and family therapy, the Red Scarf project was officially registered as a Muratpaşa Municipality brand by the Turkish Patent and Trademark Office.

The Purple Scissors project, which turned women's salons around the city into offices for counseling services and solidarity centers, was also registered for 10 years.

In the context of the Purple Scissors project, which was promoted under the auspices of Muratpaşa Mayor Ümit Uysal and his wife, Ümran Uysal, on the International Day of the Girl Child, Oct. 11, 2016, field works conducted in the scope of the Purple Scissors project were initiated on Nov. 25, International Day for the Elimination of Violence against Women. As part of the project, women's salons in Antalya's district of Muratpaşa were informed about violence against women and the dangers of early marriage.

In the context of the project that was initiated with the cooperation of the Antalya Chamber of Coiffeurs and Nail Salons, relevant coiffeurs and nail salons were informed about the rights of women exposed to violence and provided with contact information where victims can apply for help. They were also told that they shouldn't cover the faces of such women with make up or provide wedding-related services for brides who are forced to marry at an early age.

Upon obtaining the brand registration certificates, Mayor Uysal said that violence against women is a common problem across the expansive region, including Turkey. Stating that the common fight against violence targeting women must be conducted together with the society, Uysal said, "The Red Scarf and Purple Scissors projects are important steps in the socialization of this fight.

Both the projects are important steps being taken to create a more peaceful city with less violence."