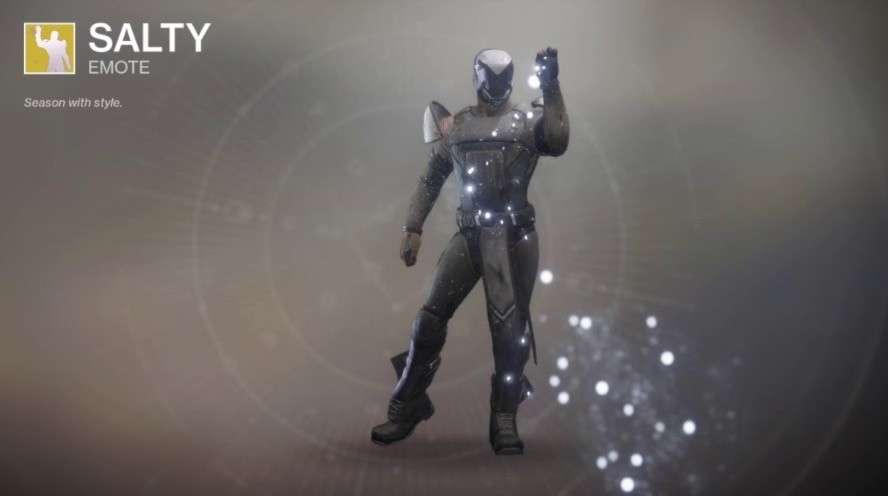 Turkish butcher and chef Nusret Gökçe aka "Salt Bae" who went viral with an Instagram video showing him slicing meat and seasoning it with his signature "Salt Bae move" is now featured in this year's most anticipated video game "Destiny 2."

Gökçe's signature "Salt Bae move," which has been done by numerous famous personalities on TV and on social media, has become a character move in the new video game.

Players are able to buy this signature move for their characters in the game in exchange for a fee if they want the characters to "salt like Nusret." The move is featured in the game with the title "Salty."

Gökçe, already an Instagram star in Turkey, went viral a few months ago internationally thanks to his videos of chopping meat and seasoning in perhaps the most "sensual" way possible.

Each of his videos has gained millions of likes, while internet memes of Gökçe have started circulating on various social media platforms.