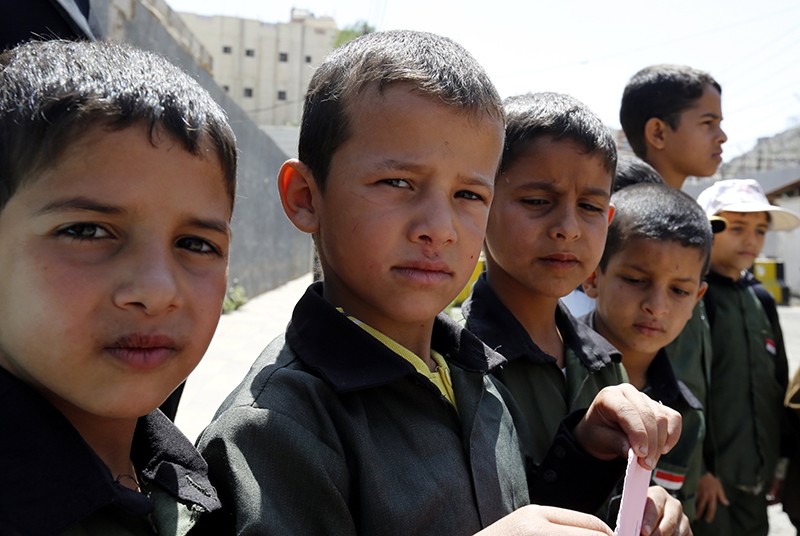 Gender stereotypes are firmly rooted in today's youth by age 10, according to a global study Wednesday that warns such beliefs can raise the risk of depression, suicide, violence and HIV.

The investigation, which spanned 15 countries, suggested that vast amounts of money are wasted on stereotype prevention programs for teenagers, because efforts must begin far earlier.

"Adolescent health risks are shaped by behaviors rooted in gender roles that can be well established in children by the time they are 10 or 11 years old," Kristin Mmari, lead researcher for the qualitative research at the Global Early Adolescent Study, a partnership between the World Health Organization and Johns Hopkins University.

"Yet we see billions of dollars around the world invested in adolescent health programs that don't kick in until they are 15, and by then it's probably too late to make a big difference."

The study included 450 early adolescents matched with a parent or guardian.

These stereotypes "leave girls at greater risk of dropping out of school or suffering physical and sexual violence, child marriage, early pregnancy, HIV and other sexually transmitted infections," said the report.

Boys on the other hand are encouraged to spend time outside of the home, unsupervised, to explore the world.

When it came to relationships, boys were consistently viewed as being the ones allowed to take the first step except in one city -- Edinburgh, Scotland.

Meanwhile, girls across the world are taught that their bodies are their key asset.

"In New Delhi, the girls talked about their bodies as a big risk that needs to be covered up, while in Baltimore girls told us their primary asset was their bodies and that they need to look appealing -- but not too appealing," Mmari said.

Boys, too suffer from stereotypes that emphasize physical strength and independence, which can make them more susceptible to violence, substance abuse and homicide.

While there is increasing acceptance for girls who want to dress or act like boys -- particularly in Belgium, China, India and the United States -- there is "almost zero tolerance for boys" who push back against typical gender roles, said the report.

"Boys who challenge gender norms by their dress or behavior were by many respondents seen as socially inferior," and were often bullied, teased and beaten, it said.

"We found children at a very early age -- from the most conservative to the most liberal societies -- quickly internalize this myth that girls are vulnerable and boys are strong and independent," said Robert Blum, director of the Global Early Adolescent Study.

"And this message is being constantly reinforced at almost every turn, by siblings, classmates, teachers, parents, guardians, relatives, clergy and coaches."