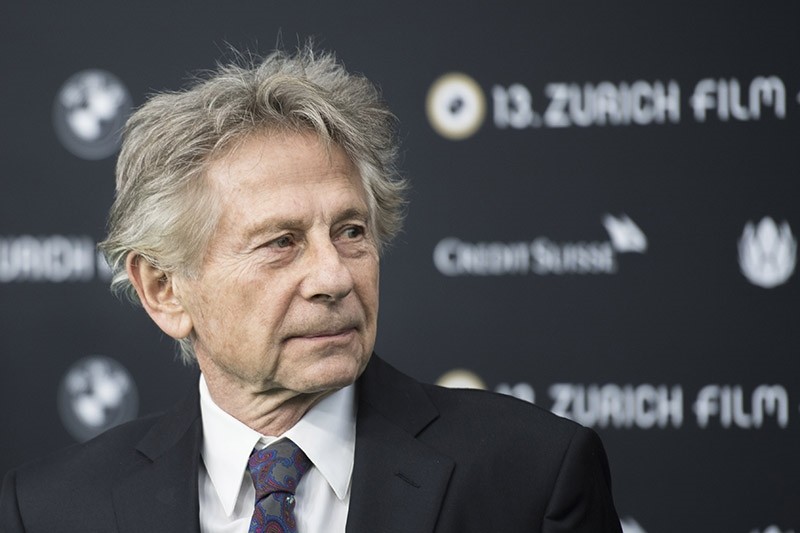 Swiss police confirmed Tuesday they were investigating new rape allegations against Roman Polanski made by a woman who said the filmmaker assaulted her in the town of Gstaad in 1972.

Hanspeter told AFP that police interviewed Renate Langer on September 26 concerning accusations that Polanski raped her in Gstaad when she was 15.

Polanski in 1977 pleaded guilty in the United States to having unlawful sex with Samantha Geimer -- aged 13 at the time -- but fled the country before he could be sentenced. He remains a fugitive from the US justice system.

Langer is a 61-year-old former actress who was born in Munich, according to multiple media reports.

She is the fourth woman to publicly accuse Polanski of sexual assault.

In August, a woman identified only as Robin told a news conference in Los Angeles she was "sexually victimized" by the legendary French-Polish film director when she was 16, in 1973.

Robin said she was prompted to come forward out of anger after Geimer urged authorities to finally put her famous case to rest.

Robin told reporters she wanted people to know that Polanski, now 84, had victimized others.

According to The New York Times, Langer finally decided to approach police in part because of Robin's example and because her parents are no longer alive.

She told the paper she met Polanski while working as a model in Munich and travelled with him to a house in Gstaad, where she said he raped her.

Hanspeter told AFP it was not yet clear if criminal charges would be filed.

Swiss prosecutors can still move forward with the case, although the elapsed time makes it less likely.

Polanski's film career has continued to flourish since he fled the US for France, where many consider him an icon.

He has eight Cesars -- the French equivalent of an Oscar -- as well as a best director Academy Award for Holocaust drama "The Pianist."