World Kiteboard League to take off from Turkey's shores 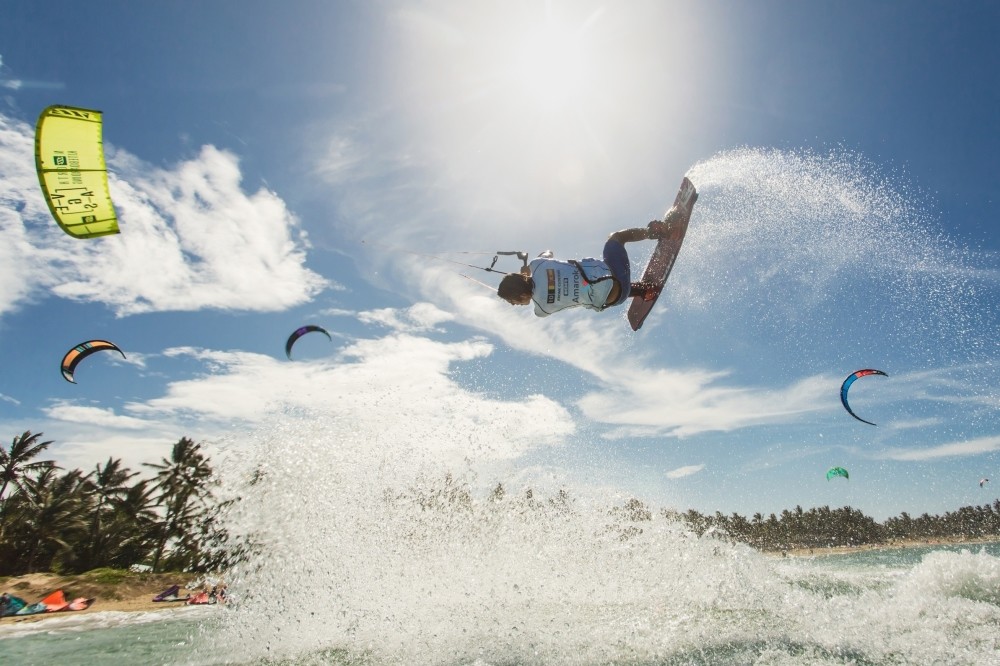 After years of being known as an amateur sport in Turkey, kiteboarding has taken off recently and is quickly taking its place among the country's most popular professional sports.

With aims to gain much wanted attention for this branch of sport, a World Kiteboard League event will be held in on the shores of Muğla's Akyaka district from Oct. 5-8. Organized by Plus Event and Race Marketing & Management under the auspices of Turkish Sailing Federation, the event is expected to host 40 athletes from 19 foreign countries with the participation of Turkish athletes.

While Turkey's coasts are considered highly suitable for kiteboarding, the sport is still not regarded among the popular, professional sports.

Although interest in kiteboarding began to take root in 2001, when the first kiteboard course was offered in Turkey, the current situation in the country doesn't satisfy many of the kiteboard devotees.

Speaking on the issue to Daily Sabah, the founder of Race Marketing, the company that invited the World Kiteboard League to Turkey, Ömer Selim Kemahlı said, "Despite the best efforts of the federation, I think that kiteboarding is not promoted in Turkey enough. It is also important that Turkey does not have a professional athlete with a championship degree."

"We have many athletes who have devoted themselves to kiteboarding. For example, our young gymnast Ayşe Begüm became the world champion at the 14th Aerobic Gymnastics World Championship," Kemahlı said.

"As it should be, this great success of our young athlete gained wide coverage in the press. However, can you say that Turkey showed appreciation for aerobic gymnastics prior to this success? The same is the case also for kiteboarding," he added.

However, he believes that the presence of this international kiteboard tournament in Turkey will change that.

"Although Turkey holds national kiteboard organizations, an international one of this kind is being held for the first time," he said. "The World Kiteboard League is the biggest kiteboard organization in the world. World-renowned athletes and champions of this sport will compete in Akyaka."

"In fact, we also aim to promote Akyaka as a branded kiteboarding spot, which offers ideal conditions for kiteboard with its breezy conditions all day long and shallow sea," he added. From now on, Akyaka will host the World Kiteboard League for five years. Although it has hosted numerous other international tournaments, this beautiful district of Muğla will witness a kiteboarding event for the first time.

The WKL Amarok World Cup Akyaka will be held on Oct. 5-8 and the event will be broadcast live and followed by millions of people online.

Speaking about the online broadcasts, Kemahlı said, "Kiteboarding is popular sport in countries ranging from Brazil to China, from Australia to Canada, Europe, India and the Far East. World media outlets show great interest to this sport."

"When you look at the France tournament of the WKL, you can see that TV broadcasts were followed by 599 millions of people all around the world," he said. "The numbers of the printed press, on the other hand, is about 2 million. These rates are increasing greatly every year."

"We believe that WKL Amarok World Cup Akyaka will also attract a great deal of attention. Hence, the interest in kiteboarding will increase dramatically," he said. 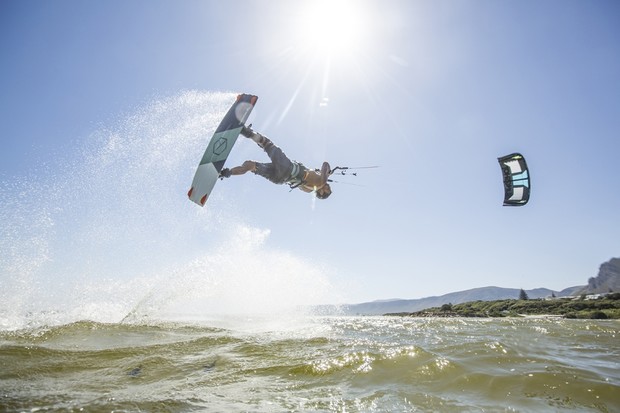 Kemahlı also provided information about the World Kiteboard League, saying, "The kiteboard league has been conducted for years under various titles. WKL, on the other hand, was held for the first time in July of last year. The tournament format was changed in the new system. This new format offers a live, point-scoring system, presented on live screens."

"Thank to these arrangements, the visual quality of the organization has increased. In the past, four athletes were performing simultaneously and it was difficult for officials to follow them at the same time," he explained. "The point scores, on the other hand, were announced in the evening of the tournament day or the following day."

"In the new system, however, athletes perform one by one in a limited time and within a specified frame," he said.

The World Kiteboard League was conducted in three steps last year. This year, the number of countries hosting the event has increased.

Until now, France and Holland have hosted the tournament and Turkey, Egypt and Brazil will be hosting the event next.

Although there will be only one Turkish competitor competing in the tournament this year, officials are hopeful about the sport's future in Turkey and believe that the number of athletes will increase in the coming years.