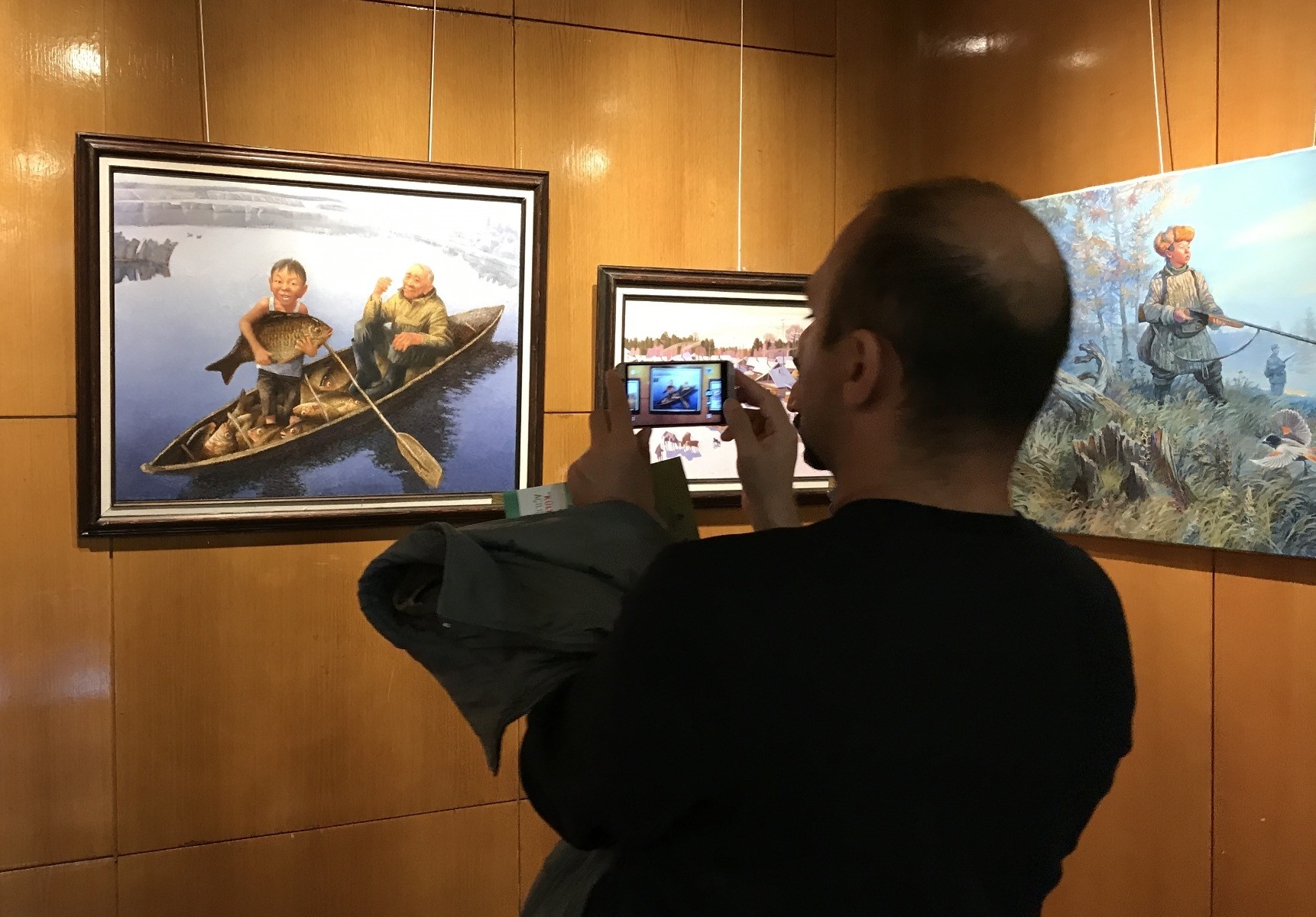 "Yakutsk Culture Days," an event held by the Istanbul Metropolitan Municipality (İBB) in collaboration with the mayor of the Sakha (Yakutia) Republic of Russia and featuring exhibitions, concerts and film-theater screenings centered around Yakutsk culture, amid efforts to further develop relations between Turkey and Russia, will run until Oct. 11.

Hosted by the Cultural Events Directorate of the İBB Department of Cultural and Social Affairs, the events reflect the culture of Yakutia. The first day of the program included an opening ceremony for the exhibition titled, "Heart of the North," which displays the traditional clothing, goods, jewelry, bibelots, photographs, paintings and maps of Yakutsk. Following the ceremony, artists from Yakutsk performed on the Cemal Reşit Rey (CRR) stage with their exclusive repertoires for the ceremony. The exhibition, which opened on Oct. 7, will be open to visitors until Oct. 11 between the hours of 10:00 a.m. and 6:00 p.m.

Booth of Yakutsk in Sultanahmet

Within the scope of the event, the "Yakutsk Handcrafts Promotion Booth" was opened at Mehmet Akif Park in Sultanahmet on Oct. 7 and the will remain open until Oct. 11. Istanbulites will be able to visit the booth, where they can find various handicrafts traditional to Yakutsk culture, between 10:00 a.m. and 6:00 p.m. In the park's amphitheater, Yakutsk performers will also give concerts under the title, "Welcome to Us," starting today and continuing until Oct. 11.