Finding 'Nemo' may be harder in warming seas, study finds 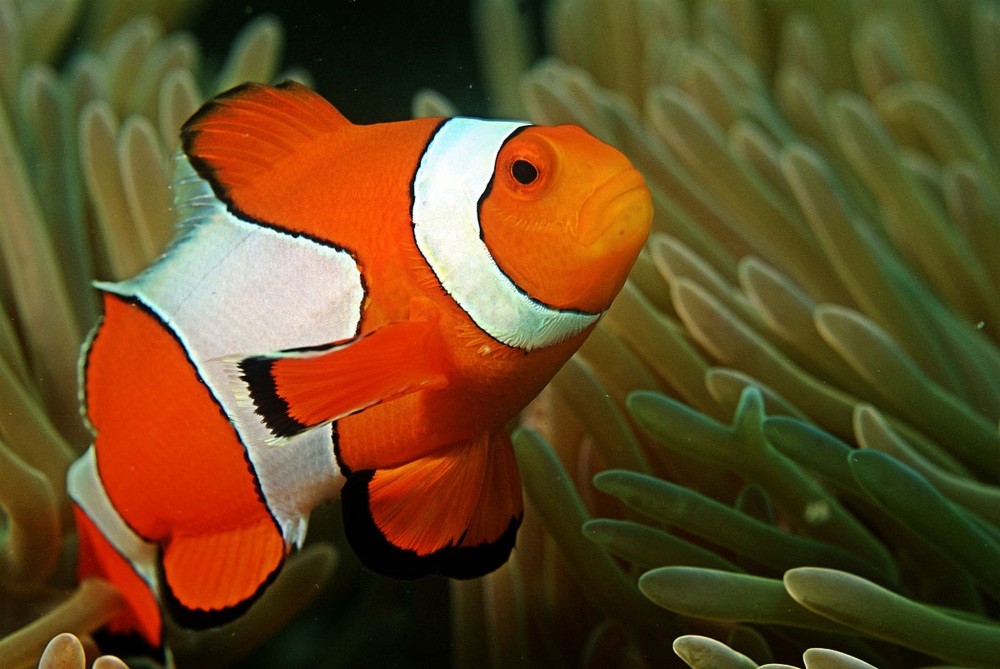 The clownfish that became famous with the movie "Finding Nemo" is directly impacted by the bleaching of its host sea anemone, caused by warming ocean temperatures, resulting in stress response and lower reproduction rates, researchers have found.

Sea anemones - predatory, tentacled marine animals similar to a jellyfish - experience bleaching in warm temperatures, a phenomenon that is well-known among coral fish and caused by rising sea temperatures and other factors.

The clownfish, also known as anemone fish, protects itself from predators by sheltering among the anemones, which mostly attach their bases to porous surfaces, like coral reefs.

"Stress hormone levels were higher in the fish with bleached anemones, and they proliferated less often and produced fewer healthy offspring. ...Highlighting the potential for multi-generational effects," scientists said in a statement on Wednesday.

The 14-month study showed a strong correlation between anemone bleaching, clownfish stress response and reproductive hormones that decreased fertility by 73 percent, according to the findings published in Nature Communications.

"The bleaching of the anemones due to increased sea surface temperatures is thus a stressor that reduces the levels of sex hormones and, therefore, the fertility of the fish," researchers said.

"These links have been found for the first time in the natural environment in which the fish live."

The researchers also believe that at least 51 other species of fish that rely on sea anemones to feed or find protection from predators could also be affected.