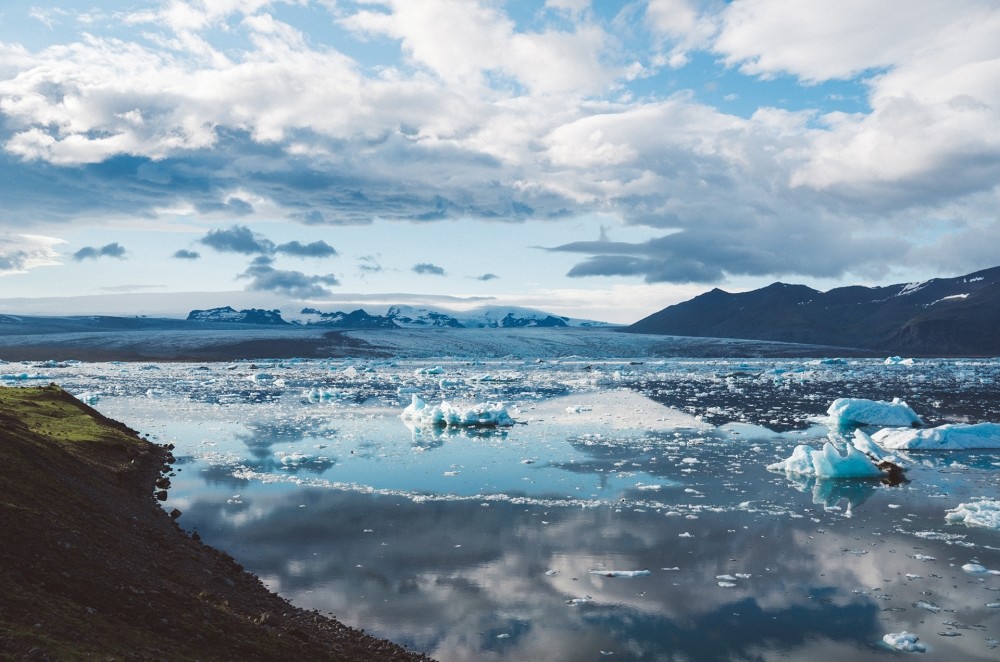 A Swiss company will start to extract carbon dioxide from thin air in Iceland on today, seeking to transform the gas into rock far below ground in a first test of a costly technology meant to slow climate change.

The engineering experiment, by Swiss firm Climeworks with Reykjavik Energy, will cost hundreds of dollars to extract each tons of greenhouse gases from nature and entomb it permanently underground.

Climeworks plans to suck 50 tons of carbon dioxide from the atmosphere over a year - roughly the greenhouse gas emissions of a single American family - using special fans and chemicals in the European Union-backed project.

The gas will be dissolved in water and piped about 1,000 meters (3,300 ft) underground, where Reykjavik Energy says carbon reacts with basaltic rock and turns to stone.

The hope is that the high costs will fall.

"This is small scale, but the main reason is to prepare a scale-up" of the technology, Jan Wurzbacher, director and founder of Climeworks, told Reuters before the formal launch on Thursday.

He said it was the world's first test to twin carbon capture from air with carbon burial.

Edda Sif Aradottir, the project's manager at Reykjavik Energy, which has injected carbon from the Hellisheidi geo-thermal power plant into the ground since 2007, said most has turned to stone within two years, centuries faster than previously estimated.

"It's a very environmentally benign method of reducing emissions," she said. She said that there were similar basalt deposits in many parts of the world.

Worldwide, rising temperatures are on track to exceed goals set the 2015 Paris climate agreement to curb greenhouse gas emissions that are blamed for stoking heat waves, downpours, more powerful storms and a rise in sea levels.

And U.S. President Donald Trump weakened the Paris agreement by saying in June that he will pull out and instead bolster the U.S. coal industry.

That means that geo-engineering short-cuts are gaining ground attention, ranging from ways to extract carbon from the air to more controversial schemes such as injecting chemicals into the stratosphere to dim sunlight.

Wurzbacher said Climeworks is trying to find companies willing to pay $500 a tons to be part of the Icelandic project of "negative emissions", generated by geo-thermal power.

"It's promising but it's not a silver bullet" for climate change, Jessica Strefler, a researcher at the Potsdam Institute for Climate Impact Research, said of the removing carbon dioxide from air.

Governments should focus most on cutting emissions, not costly engineering solutions that might not work, she said. "Every tons of carbon dioxide we don't emit in the first place means we don't have to take it out later on," she said.

In May, Climeworks began drawing carbon from the air in a commercial project in Switzerland, piping the gas to greenhouses where it acts as a fertilizer for tomatoes and cucumbers. But unlike rock, plants die and release the gas back to the air.