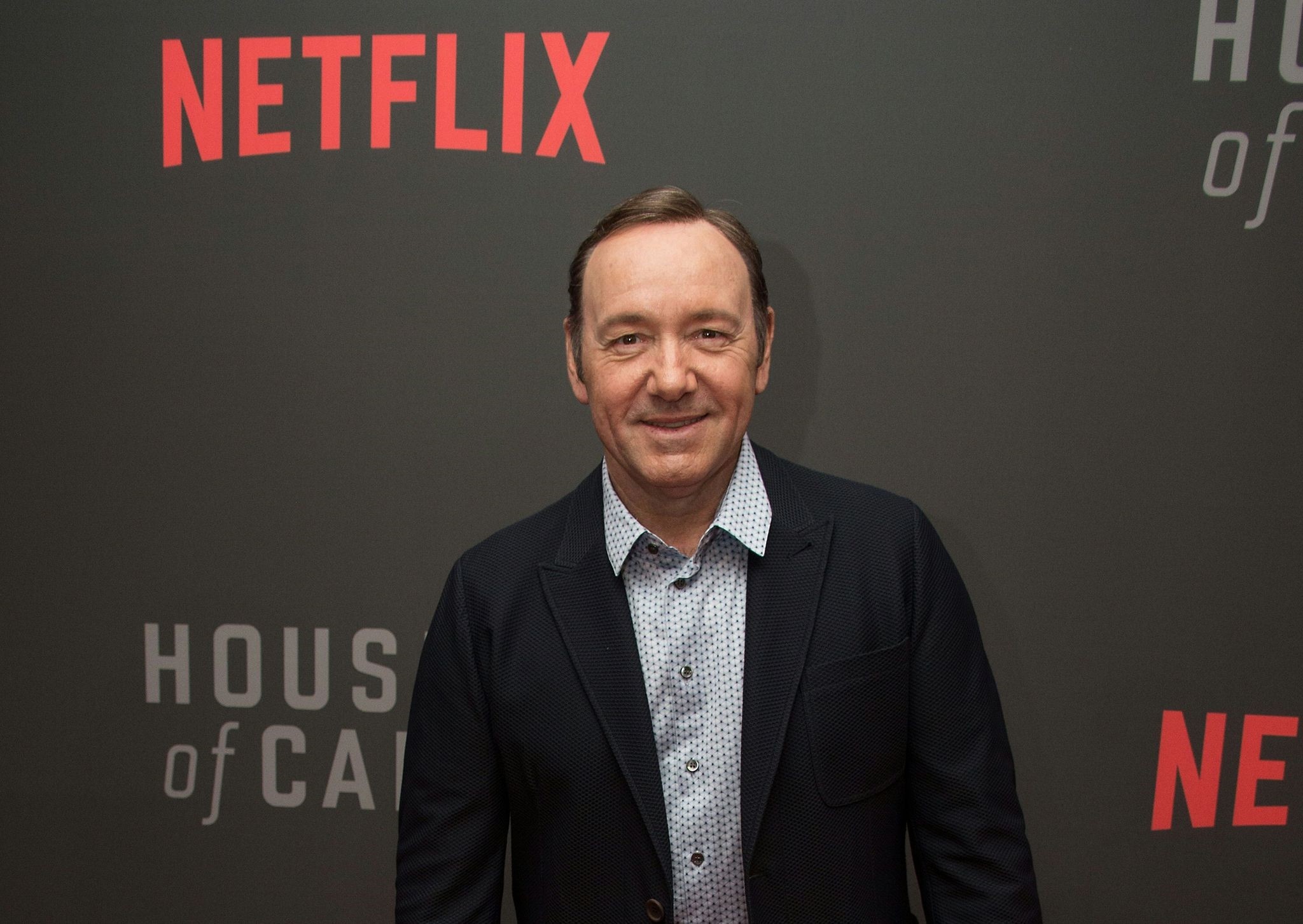 Netflix said Friday night that Kevin Spacey will no longer be a part of "House of Cards" and it's cutting all other ties with the actor after a series of allegations of sexual harassment and assault.

"Netflix will not be involved with any further production of 'House of Cards' that includes Kevin Spacey," the company said in a statement.

Netflix said it will work with the show's production company MRC to evaluate whether it will continue without him.

The 58-year-old Spacey was nominated for best drama actor Emmy Awards during each of the show's first five seasons, but never won. He played a ruthless politician who ascends to the presidency of the United States. Co-star Robin Wright is also a central player on the show, and it could conceivably continue with a focus on her.

Production on the show had already been suspended on Tuesday.