Drunk man found carrying python in his pants in Germany 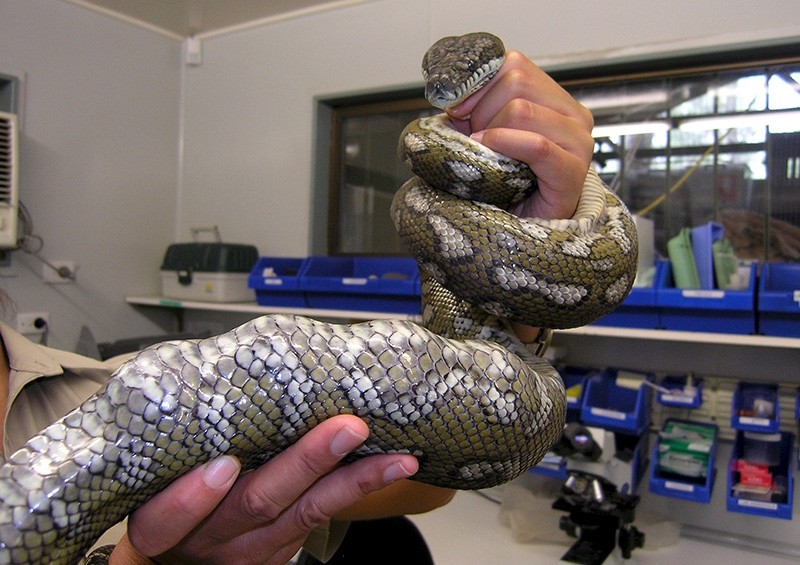 Police found a king python in the pants of a young man arrested for drunken behavior in Darmstadt, Germany.

When officers detained and searched the 19-year-old after a reported altercation, they noticed a "significant bulge in his trousers," according to a police statement.

The young man told police there was a snake in his pants, a claim that proved to be true.

A 35 cm baby king python was found nestled in a pant leg.

Police are unsure who the owner of the snake is, and why the man was carrying it in his pants.

An investigation has been opened into animal protection rights surrounding the case, the police statement added.