Chile denies Mike Tyson entry due to his criminal record, sends him back to US 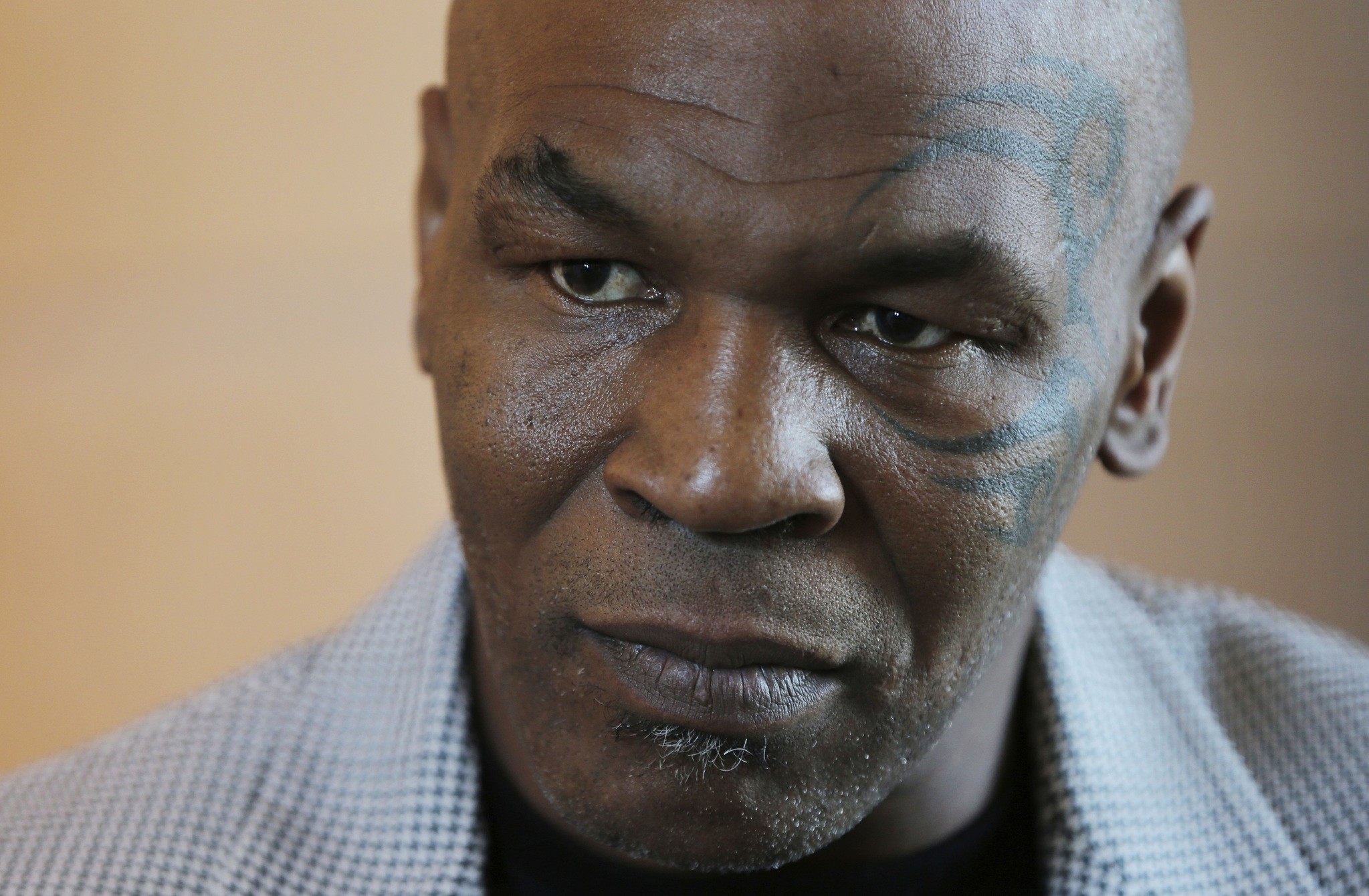 Chilean authorities say they've denied former heavyweight champion Mike Tyson entry to the country and are sending him back to the U.S.

Chile's equivalent of the FBI said Thursday that Tyson doesn't meet requirements for entry, apparently due to his criminal record. Tyson served three years of a six-year sentence in the 1990s for raping a teenage beauty-pageant contestant. He also has been convicted of assault and cocaine possession.

The Chilean Police of Investigations also said in a tweet that Interpol agents would escort him to a flight back to the U.S. in the evening.

Tyson came to Chile to take part in a promotional event for a TV channel.

In 2013, he was forced to scrap promotional appearances in London because the convictions barred him from entering Britain.