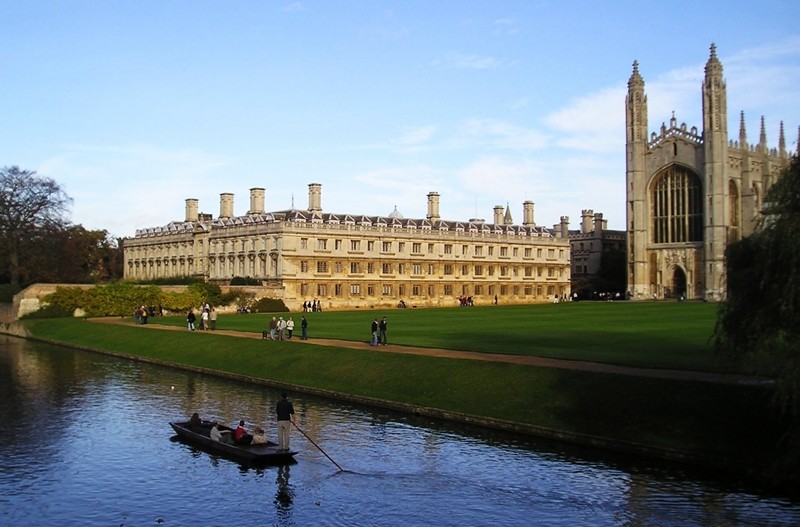 A 52-year-old man who spent most of his adult life sleeping rough and selling copies of a magazine to help the homeless has enrolled at Britain's illustrious Cambridge University.

Geoff Edwards, 52, says he left school at a young age with two qualifications and few ambitions, then ended up homeless in the city of Cambridge after work as a field laborer dried up.

Now Edwards is studying English literature, having completed a college course designed for adults who want to return to education or need extra qualifications to go on to university.

"I didn't think of applying to Cambridge. I didn't think Cambridge University would take someone like me, but my [course] tutor encouraged me to apply," Edwards said in a statement.

"It is the first thing I am proud of in my life," he said.

Edwards said it had always been his "dream" to attend Cambridge, considered one of the top universities in the world.

The number of homeless people in Britain has soared past 300,000, an increase of 4 percent on last year, with one in 200 sleeping rough, the housing charity Shelter said this week.

Edwards said selling "The Big Issue" -- a magazine founded in 1991 to help the homeless earn a living -- while sleeping on the streets had helped give him back "a bit of self-respect."