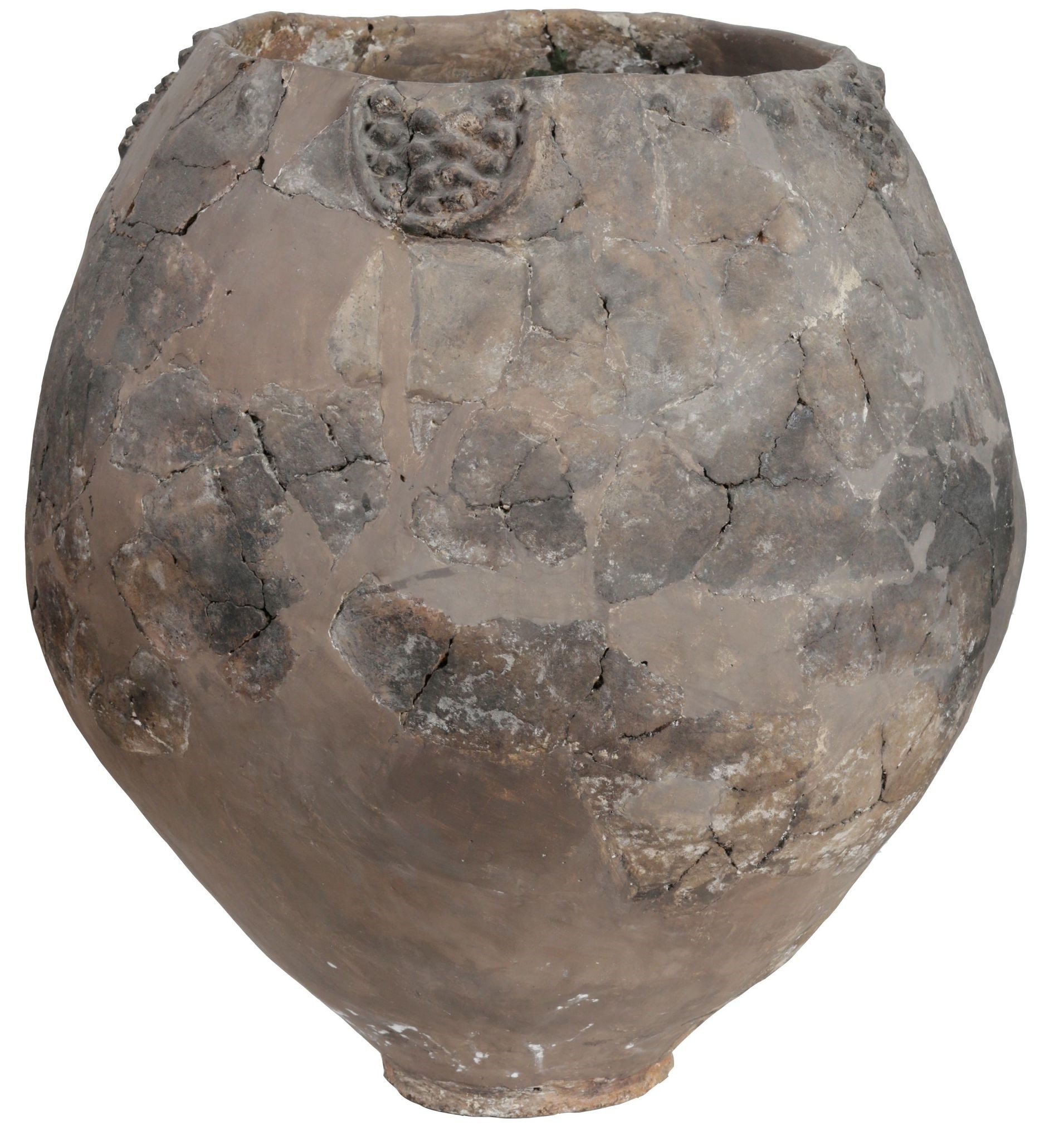 Scientists on Monday announced the discovery of the oldest-known evidence for wine-making, detecting telltale chemical signs of the fermented alcoholic beverage made from grapes in fragments of nearly 8,000-year-old earthenware jars at two sites about 30 miles (50 km) south of Georgia's capital Tbilisi.

The findings show that this important cultural achievement occurred earlier than previously known in the South Caucasus region on the border of Eastern Europe and Western Asia. Until now, the oldest wine-making evidence had come from pottery from the Zagros Mountains in northwestern Iran dating to 5400-5000 BC.

"Alcohol had an important role in societies in the past just as today," said University of Toronto archaeologist Stephen Batiuk, one of the researchers in the study published in the Proceedings of the National Academy of Sciences. 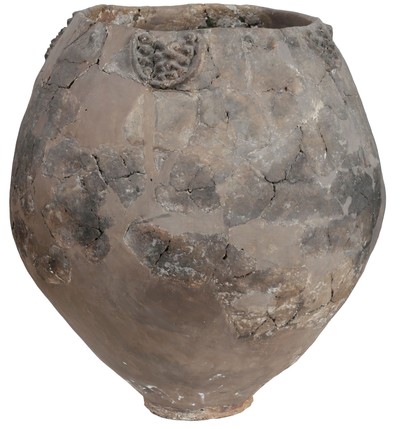 "Wine is central to civilization as we know it in the West," Batiuk added. "As a medicine, social lubricant, mind-altering substance and highly valued commodity, wine became the focus of religious cults, pharmacopoeias, cuisines, economies and society in the ancient Near East."

David Lordkipanidze, director of the Georgian National Museum who helped lead the research, said large jars called qvevri similar to the ancient ones are still used today for wine-making in Georgia.

The pottery was found at two Neolithic villages, once home to perhaps 60 people each, consisting of small mudbrick houses. The villagers harvested wheat, raised sheep, goat and cattle, and used simple tools made of bone and volcanic glass called obsidian.

The grayish jars, some decorated with simple images of grape clusters and a man dancing, were roughly 32 inches (80 cm) tall and 16 inches in (40 cm) wide. Evidence of wine was spotted in eight jars, the oldest from about 5980 BC.

"The wine was probably made similarly to the traditional qvevri method in Georgia today, where the grapes are crushed and the fruit, stems and seeds are all fermented together," Batiuk said.

This is not the earliest sign of any alcoholic beverage. Evidence previously was found in China of a fermented alcoholic mix of rice, honey and fruit from about 7000 BC.