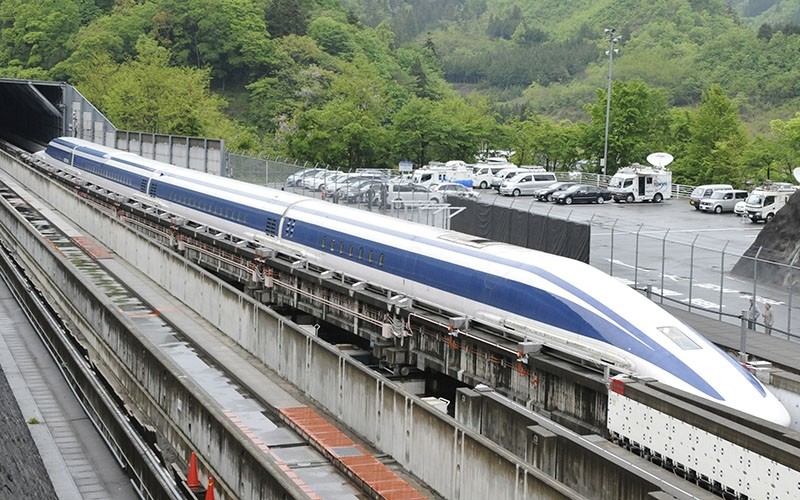 A Japanese rail company issued an apology after one of its trains departed 20 seconds earlier than scheduled, an unexpected gesture for many around the world who are used to occasional delays and early departures.

In a statement issued Thursday, the administration responsible for Tsukaba Express train which runs between Tokyo and Tsukaba, said they "sincerely apologized for the inconvenience caused," BBC reported.

The statement noted that the train was scheduled to leave at 9:44:40 but left at 9:44:20 instead because the crewman failed to check the timetable.

The report noted that passengers did not complain about the early departure.

Japan has one of the most complex rail networks in the world and is renowned for punctual departure times.