Diego Maradona accuses his family of stealing $ 4.5 million from him 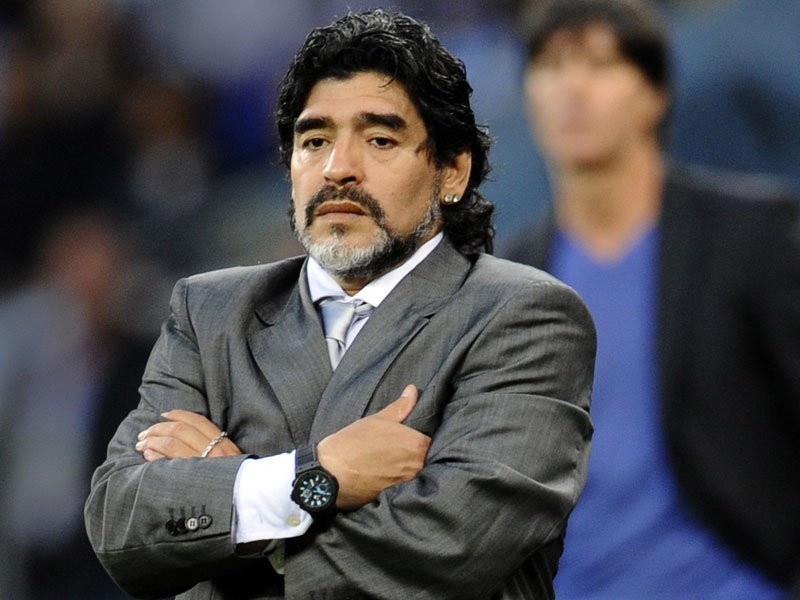 57-year-old football legend Diego Maradona has accused his ex-wife Claudia Villafane and daughters Dalma and Giannina of stealing $ 4.5 million from him between 2000 and 2015.

The iconic World Cup winner said that his family had transferred the stolen money to a bank account in Uruguay and also used it to buy property in the U.S.

After the lawyer's statement emerged, Giannina refuted such claims on social media and responded on Twitter, saying "They know where I live and they can come when they want."