Could you live to 140? An Israeli study says maybe 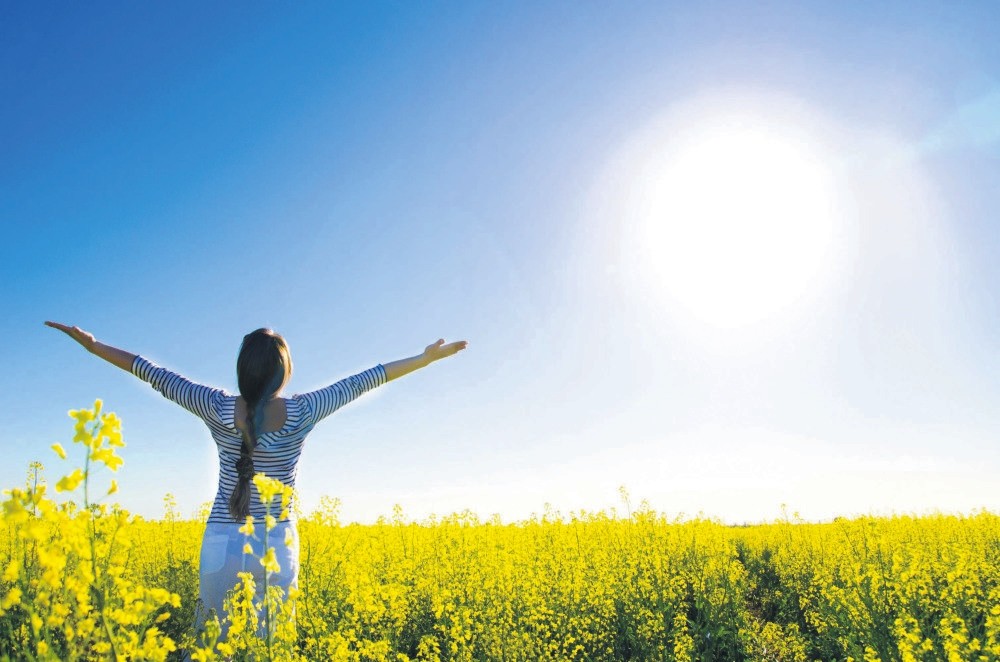 While the average life expectancy of humans has drastically increased over the past century, the maximum human life span has remained more or less static at 115 years. New research shows that may change.

The oldest recorded person in the world was a 122-year-old French woman who died 20 years ago. But an Israeli researcher believes that innovations in delaying the effects of ageing could expand humans' maximum life span to up to 140 years.

"While in the past, 70 percent of humans died of infections, today 70 percent die of old age diseases," said professor Haim Cohen of the Cohen Lab of Molecular Mechanism Of Aging at Bar Ilan University.

"If we manipulate the ageing process itself, we also can raise maximum life expectancy," he said.

Cohen, along with a team of nine other researchers, published a study this month in the The Journals of Gerontology that says that while average life expectancy has greatly increased over the last century due to innovations in the treatment of disease, the maximum human life span of the oldest 10 percent of society remains relatively stagnant at around 115 years.

The researchers examined hundreds of experiments that directly targeted the ageing process in yeast, worms, flies and rodents and found that their maximum lifespan was consistently increased.

They argue that if similar treatments targeting the effects of old age are expanded to humans, maximum life expectancy could be increased by as much as 30 percent.

Cohen's findings contradict a study released by a team of researchers at Albert Einstein College of Medicine in New York last year, which said that maximum life span has reached a natural limit of 115 years.

James W Vaupel, Director of Germany's Max Planck Institute for Demographic Research, supported Cohen's findings, saying that he does not agree with the limit of 115 years.

"The article is based on careful, thorough research," he told dpa.

Cohen expressed hope that his research would lead to the expansion of healthy lives. "The goal is that people stay healthy longer and not just live longer," he said.