Once a beauty mark, the tattoos of women in southern Turkey fade away 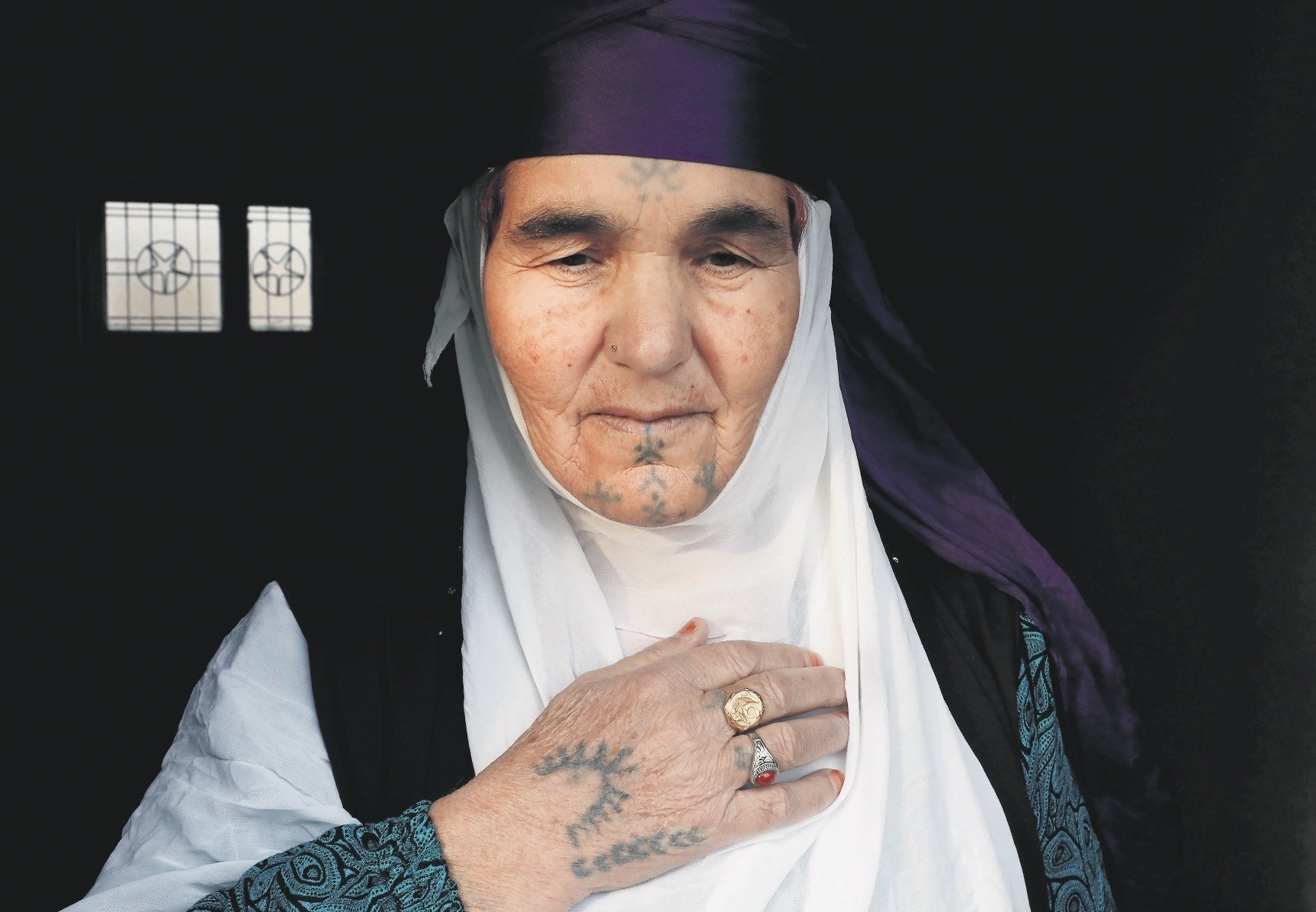 When Ayşe Yusufoğlu was a girl, she and her friends in southeast Turkey tried to win the hearts of young men in their village using breast milk and soot.

Mixing the two ingredients, and wielding a simple needle, they applied traditional tattoos to their faces, legs and hands.

"I was in love with a man, who later became my husband. I wanted him to find me beautiful," says the 84-year-old Yusufoğlu. "Although the needle hurt badly, we young girls of 10 and 16 used to tattoo each other."

The girls tattooed simple designs from the world around them - the sun, the moon and household goods like a comb.

As was their custom, they collected the soot from the bottom of cooking pots used on wood fires, and mixed it with breast milk from a mother feeding an infant girl.

The tattoos are still visible on Yusufoğlu's lined face 70 years on, but the practice is dying out.

Some women blame growing religious opposition to the practice in Turkey, saying preachers have told them the tattoos are a sin, but Yusufoğlu says the traditional methods have just been overtaken.

"At that time, the tattoos were our make-up," she says. "Now there is make-up - and no need to make oneself beautiful with tattoos."