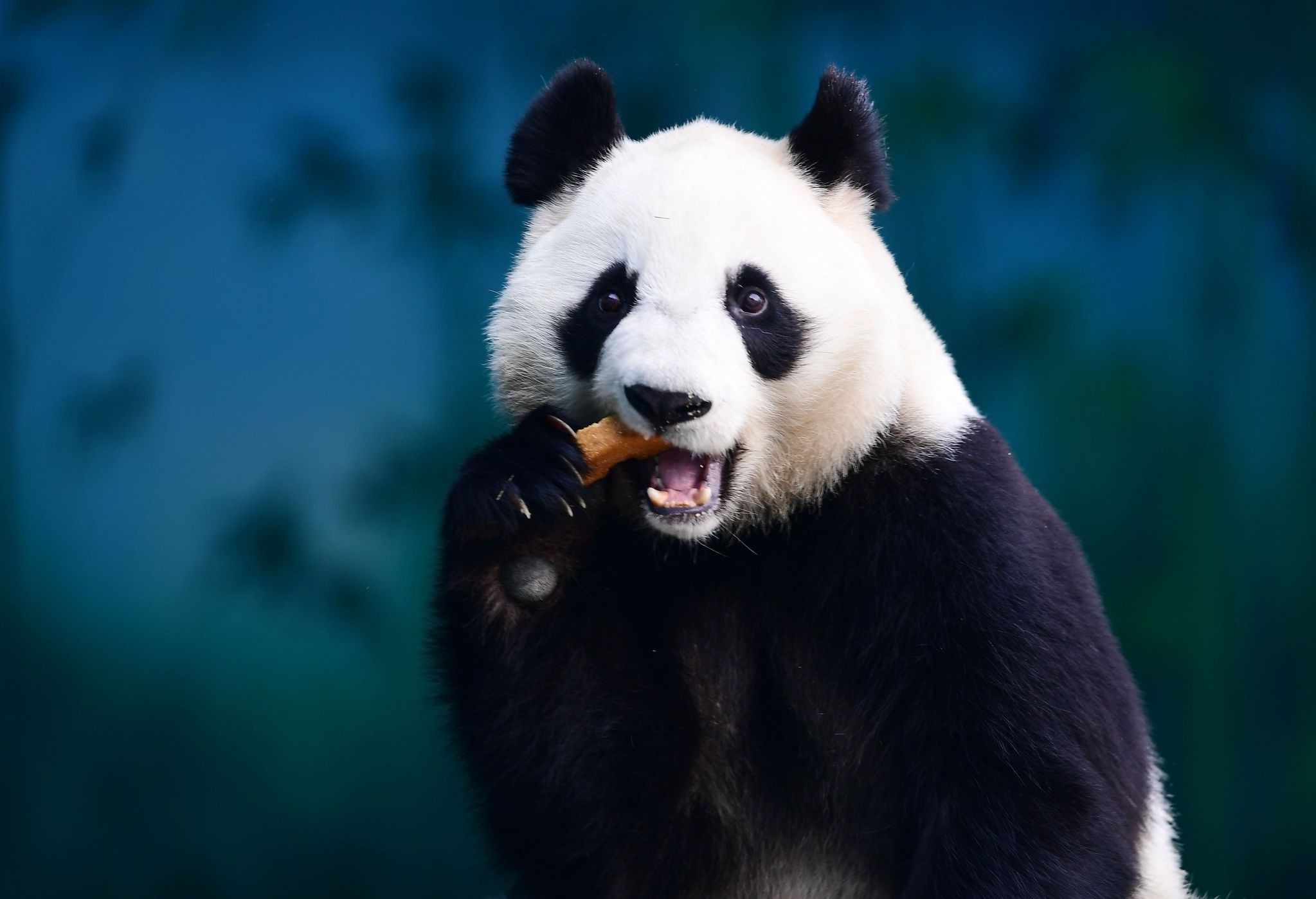 A Chinese paper company will soon be producing toilet paper made from giant panda poop and food scraps, state media said on Wednesday.

Sichuan Qianwei Fengsheng Paper Company has engineered a way to recycle the copious faeces produced daily by the furry residents of the China Conservation and Research Centre for the Giant Panda in south-west China, Xinhua said.

The company signed a deal with the center on Monday, according to the news outlet.

The goods, soon to be released on the Chinese market, will be marketed as part of a "panda poo" product line decorated with a picture of the bamboo-eating, black-and-white bear.

"They're taking care of our garbage for us," Huang Yan, a researcher at the giant panda centre, told the Chengdu Business Daily.

Huang told Xinhua state news agency that the 10 kilograms (22 pounds) of bamboo poo that adult pandas unleash daily are rich in fibre after absorbing the fructose from the shoots.

In addition to their valuable dung, pandas also produce 50 kilograms of food waste every day from the bamboo husks they spit out after chewing.

While the process of turning bamboo into paper generally involves the breaking down of fructose to extract fibre, this step naturally occurs in the pandas' digestive tract, the paper company's president, Yang Chaolin, told Xinhua.

Fengsheng will collect the faeces from three panda bases in Sichuan a couple of times a week. After it is boiled, pasteurized and turned into paper, it will be tested for bacteria before going on sale.

The giant panda is one of China's most iconic animals and the subject of vigorous conservation efforts. It is classified as "vulnerable" by the International Union for the Conservation of Nature.