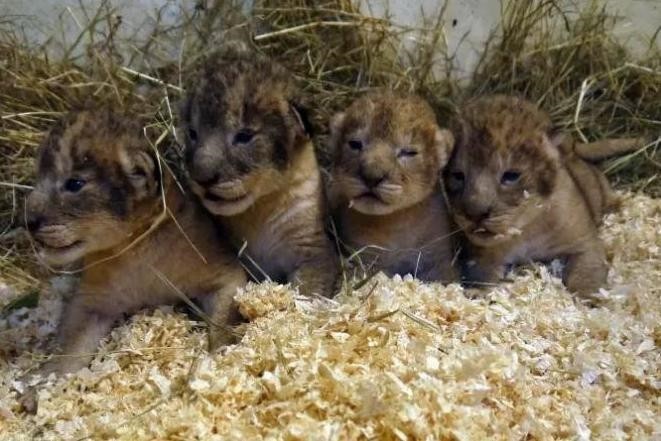 A Sweden zoo admitted killing nine healthy lion cubs over six years, warning more animals could be killed if they are not relocated.

Bo Kjellson, chief executive of Boras Djurpark Zoo, said that the zoo had to put down the nine cubs because "the aggressions became too big in the group."

"At that time we had tried to sell or relocate them to other zoos for a long time but unfortunately there were no zoos that could receive them, and when the aggressions became too big in the group we had to remove some animals. And then it had to be them."

"It's no secret in any way and we do not try to hide that were working this way. So it's unfortunately a natural path for groups of lions," he told Swedish broadcaster SVT.

Kjellson said the lions are currently getting along but they might be relocated or put to death if they become "surplus" animals.