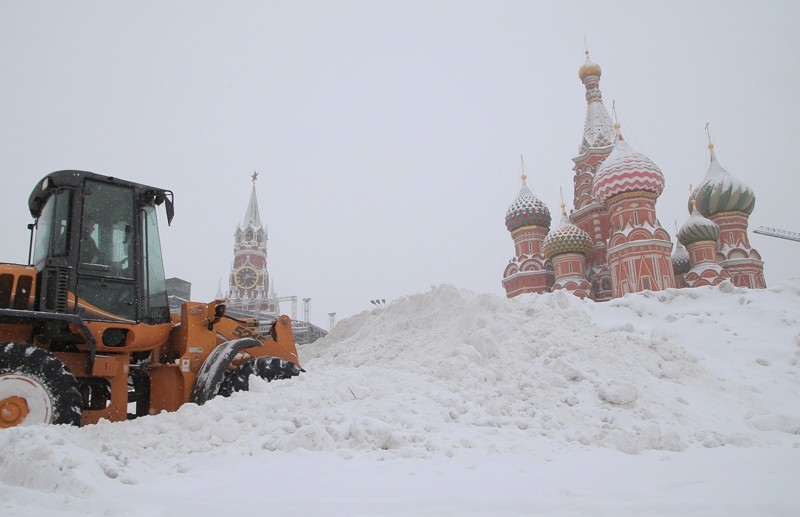 A view of the Red Square covered with snow during heavy snowfall in Moscow, Russia (EPA Photo)
by German Press Agency - DPA Feb 05, 2018 12:00 am

Moscow has experienced the largest snowfall in a century, the Mayor's Office said Monday, as multiple storms combined to dump 45 centimeters on the Russian capital in just two days.

That amount is more than the average snowfall for the entire month of February, the Mayor's Office said in a statement. 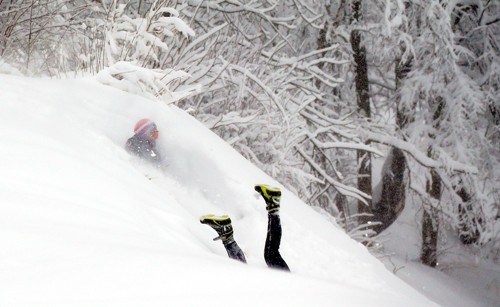 Another 15 to 20 centimeters were forecast for Monday, with more snow expected every day through Friday.

"Over the past day, 1.2 million cubic meters of snow have been cleared from Moscow's streets," Deputy Mayor Pyotr Biryukov said in the statement.

Temperatures were expected to dive to negative 18 or 19 degrees Celsius as the storm passed, Russia's national weather service said.

One man died and some 2,000 trees collapsed due to the heavy snowfall, Mayor Sergei Sobyanin said over the weekend. 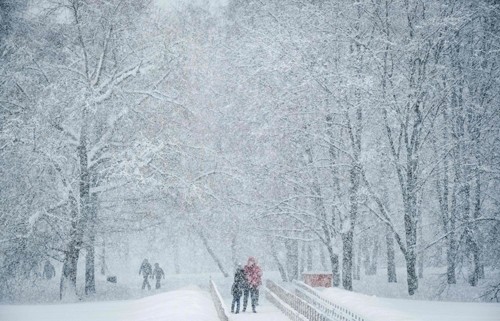 Thousands of city workers have been working to keep roads and the metro system open.

The heavy snow and freezing rain inundated many roads and left pedestrians struggling through slush. 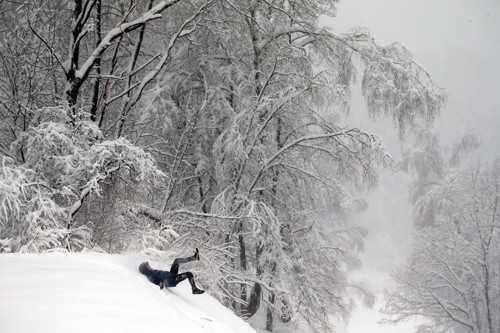