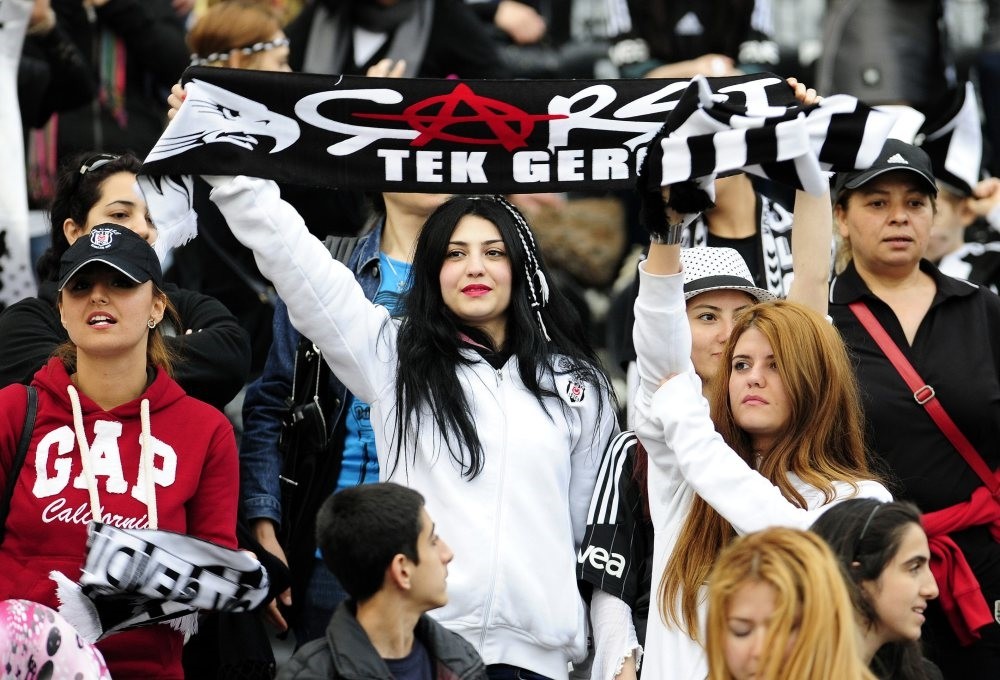 According to Passolig's statement, the number of female spectators in the Spor Toto Super League and the Turkish Super League increased because of new and modern stadiums, quick and safe entrances, the star figures included on the teams and the quality of competition on the field.

With more than 3.5 million Passolig cardholders, the pass system requires fans who want to attend football matches to use Passolig smart cards instead of traditional paper tickets and according to statistics, the teams with the highest potential female fans are Beşiktaş in the Spor Toto Super League and Eskişehirspor in the Super League.

In the Super League, Eskişehirspor ranks number one for female fans with 7,200 Passolig cards, followed by Adana Demirspor with 3,950 and Samsunspor with 2,890.

According to Passolig data, among Beşiktaş, Fenerbahçe, Galatasaray and Trabzonspor, which are the "four biggest clubs," Trabzonspor has the highest number of female fans with the lowest average age.

While the average age is 29 in the four biggest clubs, the average fan age for Trabzonspor is 27.

When the fan bases for the Spor Toto Super League and the Super League were analyzed, the average age of men with Passolig cards was found to be 34, while it was 30 for women.