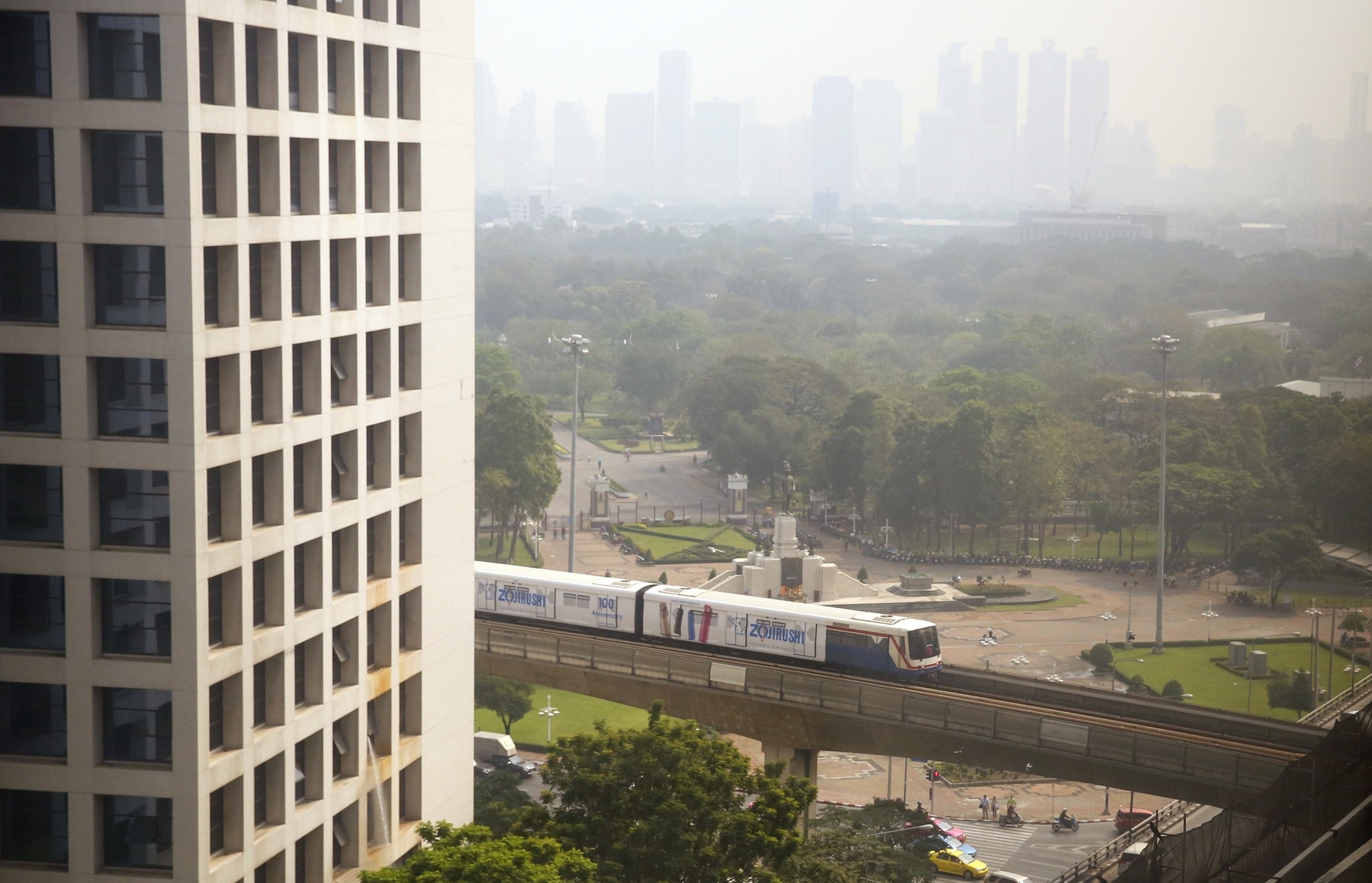 A Thai woman died late Thursday after being hit by a train while taking a selfie on the railway track, police said.

Walailak Sukuma, 28, was proclaimed dead at a Bangkok hospital hours after an oncoming train hit her and her friend while the pair was taking a selfie, Wissanusak Suebin, a police investigator in charge of the case, told dpa on Friday.

Walailak's right leg was cut off by the train's wheels, while her friend, 24-year-old Amnaj Nawantip, suffered a head injury and a broken arm, Wissanusak said.

The pair was part of a group of five friends who had been drinking beer at a railway station in Bangkok. According to railway officials, the group often hung out drinking beer near the rail tracks, the policeman said.

"The difference is that this time they were taking selfies too. Their friends said they didn't see the train approaching the platform," Wissanusak said.

"The group said they have learnt their lesson now. But it remains to be seen if they will come back in the future," he added.