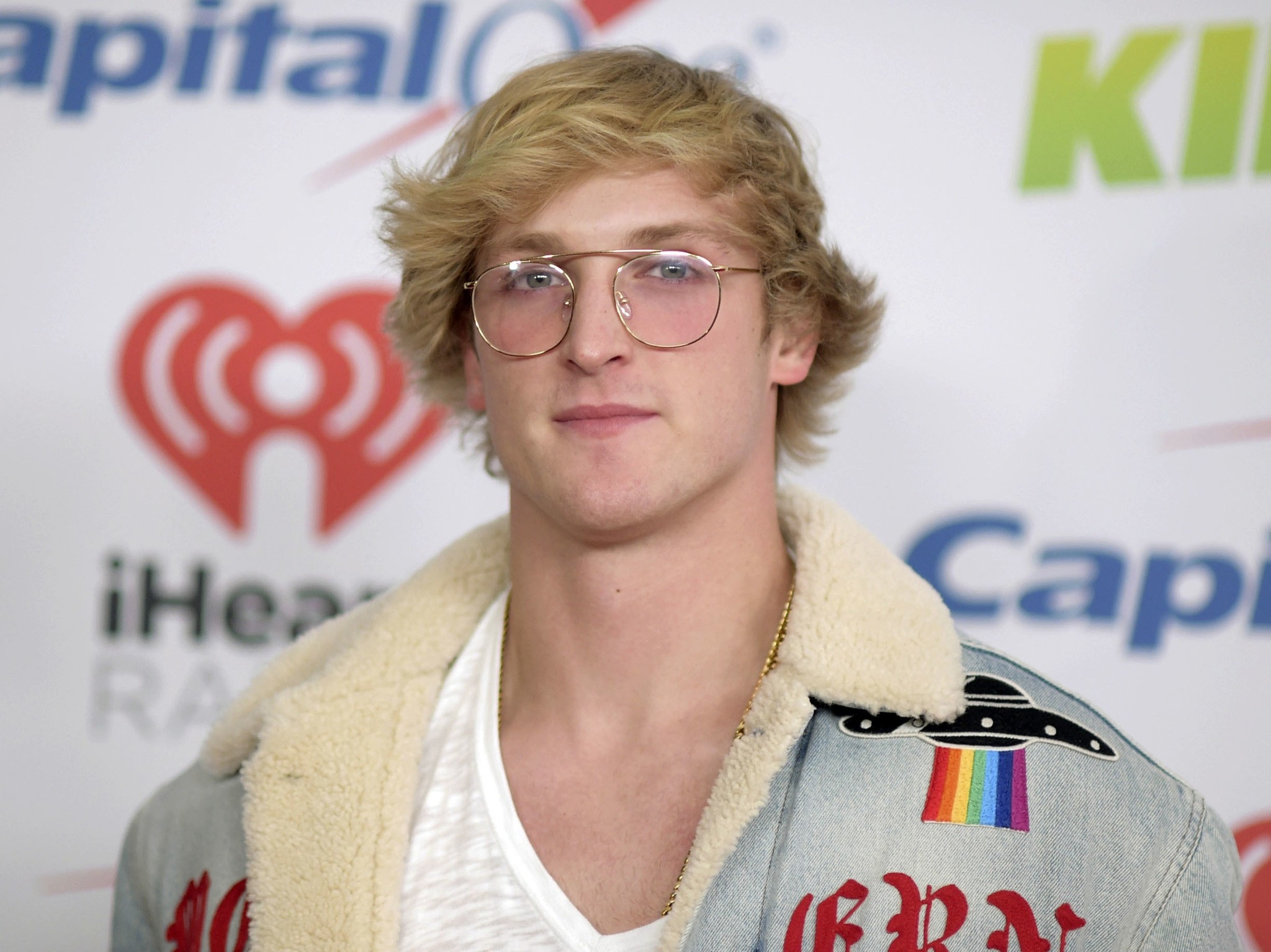 YouTube has temporarily suspended all ads from video star Logan Paul's channels after what it calls a pattern of behavior unsuitable for advertisers.

In an emailed statement, YouTube said that the videos on Paul's channels are also "broadly damaging to the broader creator community."

Last month, Paul posted video of himself in a forest near Mount Fuji in Japan near what appeared to be a body hanging from a tree. YouTube suspended the 22-year-old at the time for violating its policies. But Paul returned, and has since posted a video of himself using a Taser on dead rats. That video is still up, with an age restriction.

An email sent to Paul's merchandise company for comment was not immediately answered Friday. YouTube is owned by Google parent company Alphabet.