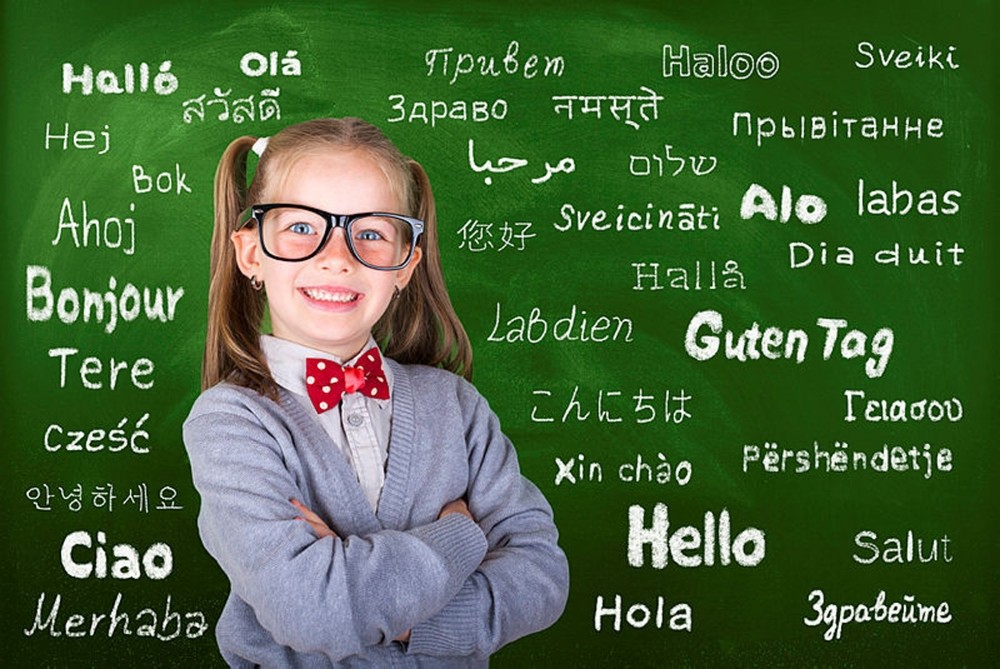 International Mother Language Day is celebrated on Feb. 21 in almost all U.N. member states every year to promote awareness of linguistic and cultural diversity.
by Anadolu Agency Feb 21, 2018 12:00 am

The program is hosted by the Embassy of Bangladesh, the country of origin of the UNESCO-recognized international day. The day is being celebrated in almost all UN member states under the theme "Acting together for Linguistic diversity and Multilingualism."

In 1999, UNESCO recognized Feb. 21 as International Mother Language Day to honor the 1952-struggle of the people of Bangladesh (then East Pakistan) to force the Pakistani government to recognize Bengali as one of the state languages.

Siddiki said the Bengali Language Movement started in 1952 and protests in Dhaka resulted in several deaths. After a long struggle, the Pakistani central government, which had earlier announced that Urdu would be the only state language of Pakistan, accepted Bengali as one of the state languages in 1956.

"The Language Movement led then East Pakistan [now Bangladesh] to its movement of independence in 1971, he said.

"The language movement was not only a movement for language, in the greater perspective, it was a kind of reawakening for the people of Bangladesh, and it was the mother of our demands for self-rights, self-rule, autonomy and finally independence."

"It is a glorious chapter in the history of the Bengali nation," he said.

Siddiki also underlined the importance and depth of Bengali literature noting that poet Rabindranath Tagore won the Nobel Prize in Literature in 1913 becoming the first laureate of the Indian subcontinent.

Around 240 million people around the world speak Bengali as their mother language, making it the fifth largest language in the world, according to Ethnologue, a reference publication on living languages.

In Ankara, 10 countries, including Russia, India, Colombia, Saudi Arabia and Japan, are also organizing cultural performances in their own languages today.

Since 2016, the Bangladesh Embassy in Ankara has celebrated the day at the capital's National Library auditorium.