As China's Year of the Dog begins, imperial Pekingese breed is scarce 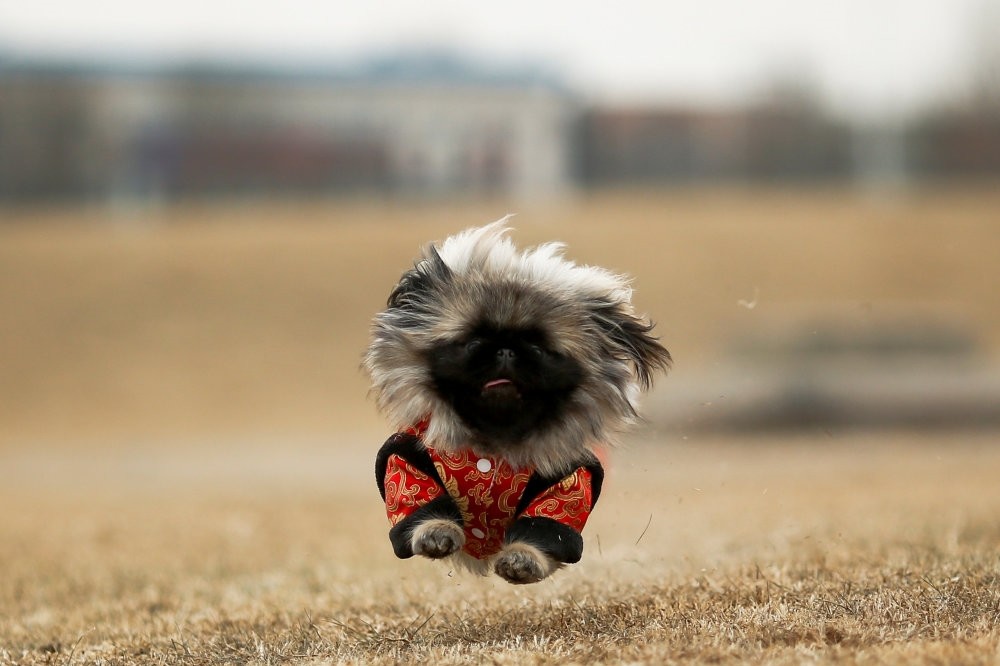 For centuries, owning the flat-faced Pekingese dog was a luxury to be enjoyed only by China's royal family.After years of turmoil and the 1911 revolution that established China as a republic, however, the dog named after the Chinese capital became available to the masses, and by the 1990s, they were so common that the streets of Beijing, formerly Romanized as Peking, were teaming with strays.

But as the Lunar Year of the Dog begins this month, the most distinctive Chinese canine is almost nowhere to be found. Local pet owners today prefer foreign breeds such as poodles and Chihuahuas.

"Now there really are too few local Pekingese," said Zhang Lei, a breeder in Beijing.

"If you want a local Pekingese then the only option is to crossbreed them with a foreign Pekingese. A lot of people don't have them. I think the local Pekingese are now facing a crisis".

Pekingese were first introduced to Europe when Western armies pillaged the Summer Palace in Beijing and stole several of the Qing court's dogs during the Second Opium War in the late 1850s. The breed was seen in the West as an exotic luxury and a favourite at dog shows.

Although the local breed is fading from view, some Chinese pet owners are buying longer-haired imported Pekingese because of their perceived purity.

"They have aristocratic mannerisms," said Beijing native Qian Hao, who takes his four long-haired imported Pekingese on daily walks in a stroller.

While there are no official statistics on domestic Pekingese ownership, Zhang Xuesong, who has bred imported Pekingese for 26 years, said that the breed's "bad genes" and a general lack of interest have kept pet owners away from the animal.

After years of inbreeding, local Pekingese are perceived as having an array of health and other issues, including constant shedding, a lack of intelligence, and a susceptibility for slipped spinal discs.

Wang Fei, who owns a four-year-old white local Pekingese named Jianjian, said the breed became a victim of its own popularity.

"In the past, there were way too many local Pekingese. Everyone wants to raise something different. And now there are fewer and fewer local Pekingese. But I think they'll rise again in popularity," said Wang Fei.