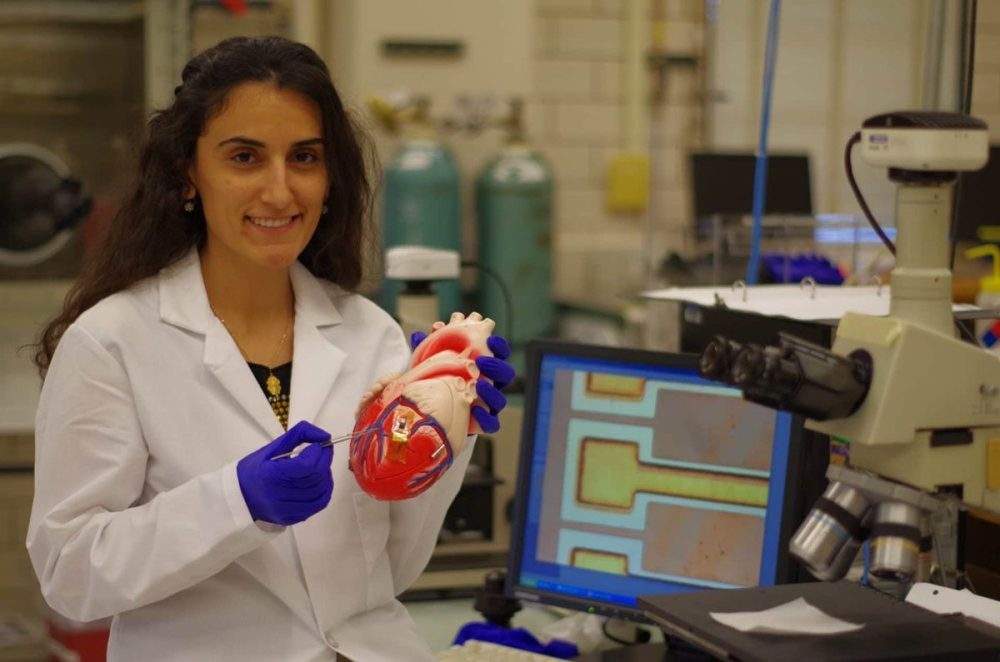 Every success has a good story behind it but when it comes to women who have to overcome many social obstacles, the story gets bigger, to celebrate empowering and inspiring women of the year, Daily Sabah compiled stories of Turkish women who have been lauded for their global success

Pain, ambition, determination, success, compassion, and numerous obstacles that must often be overcome, and behind every successful woman there is a trail left by their endeavors. For the March 8 International Women's Day, we wanted to recall some of the stories of women who left a mark with their achievements last year. Those who transcended borders with their kindness, those who made us proud with their scientific achievements, and those who never gave up and pursued their ideals are also in these stories. 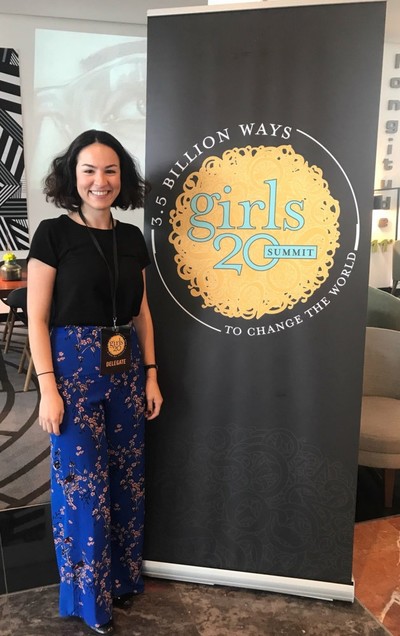 "As long as we do not lose hope, there is no obstacle in front of kindness," Ece Çiftçi said. Çiftci went to Şanlıurfa in order to help 14-year-old kids. She then established "SosyalBen" foundation to touch the lives of 18,000 children. She did not content herself with this and represented Turkey at Girls20 where young female entrepreneurs were invited prior to the G20 Summit held in Germany. Çiftçi both incorporates children between the ages of 2 and 13 living in disadvantaged regions into social life and helps them discover their talents. She also serves as a source of inspiration, reminding that kindness grows as you share it. 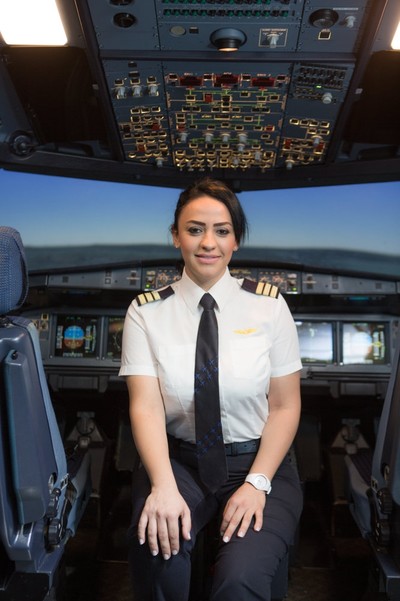 A young girl who studied under difficult conditions, always stood on her own feet, and never neglected to dream while she was growing up. As she grew up, she realized her dreams one by one. She first became a pilot, then embraced those feeling lonely and supported them. We are talking about Turkish Airlines (THY) pilot Elif Güveyler. In this story, there is humanity, helpfulness and a pinch of motherhood. Güveyler started to help orphan children in Africa after overcoming many obstacles and becoming a pilot. At this moment, fate brought her together with twin girls in an orphanage in Benin. Having always considered the idea of adoption, Güveyler started the necessary procedures and adopted the African orphan twins and named them Merve and Mira. The pilot, who provided both a home and a beautiful future for the orphans, showed us there is no limit to doing good. 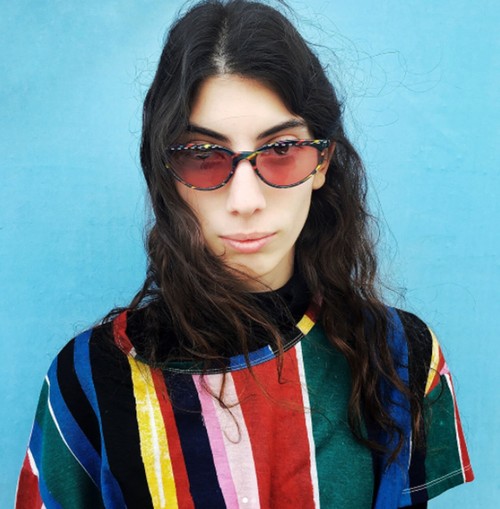 She is a model that sweeps away the world-famous brands' fashion shows as well as the podiums of the most prestigious fashion weeks. And she is just 20 years old. Öykü Baştaş's story begins with her being discovered on Instagram and extends to the Gucci fashion show in Milan. Baştaş, who became one of the most talked-about names of last year, continues her architectural education at Istanbul Bilgi University while also shuttling between Paris, Milan, London, and New York. While the criticisms on her physical appearance exceed expectations, Baştaş is moving forward in her career with sure steps and a maturity over her age.

Canan Dağdeviren - A genius scientist at 33 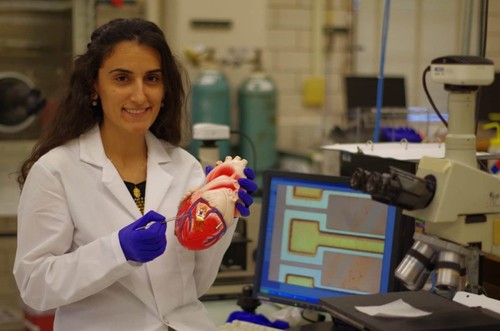 Canan Dağdeviren is a scientist who introduced our country to the international science platform. First, the wearable pacemaker and then the machine that can diagnose skin cancer in 10 seconds are just the most prominent inventions by Dağdeviren. Moreover, the successful scientist who won the title of the first Turkish doctor to be selected for the Harvard Young Academy membership is only 33 years old. Dağdeviren, who has achieved many successful discoveries, projects and studies at this young age, seems to be further mentioned on such lists for many years in terms of showing what women can achieve in the field of science.

Feryal Özel - NASA is in her hands 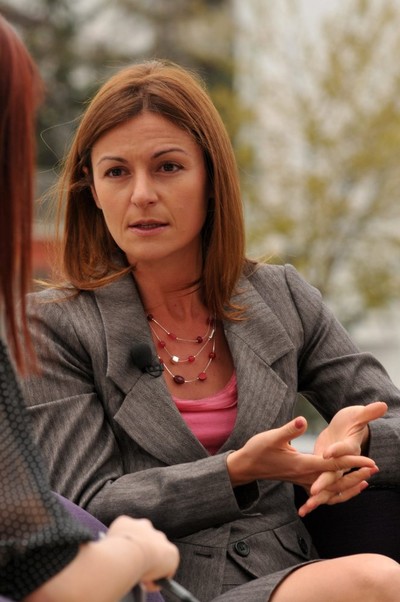 She is the only Turkish female scientist working at NASA. This sentence may not be too magnificent to read, but just stop and think for a second. We are talking about a name that is the head of NASA's Space Telescope project to be realized in 2020, is included in the list of Great Ideas along with famous geniuses such as Albert Einstein and John Nash and is considered to be one of the most intelligent women in the world. Professor Feryal Özel, who graduated from Üsküdar American High School, works on the same field as Stephen Hawking, the world's greatest physicist. Now it is time to stand up and take our hats off to Özel, who represents the Turkish women rightly in NASA corridors.