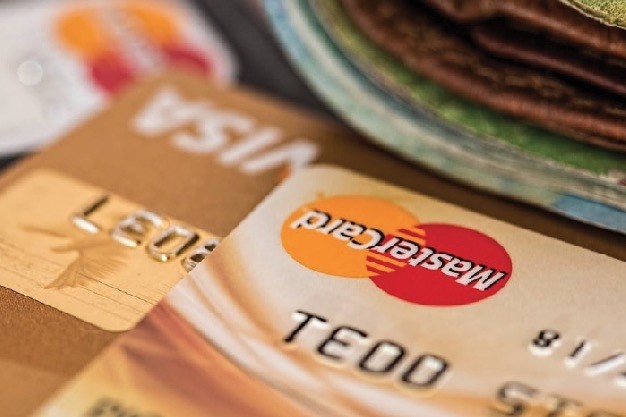 An average Turk spends TL 235.6 ($60) per month on entertainment and socializing events, such as travelling and dining out.