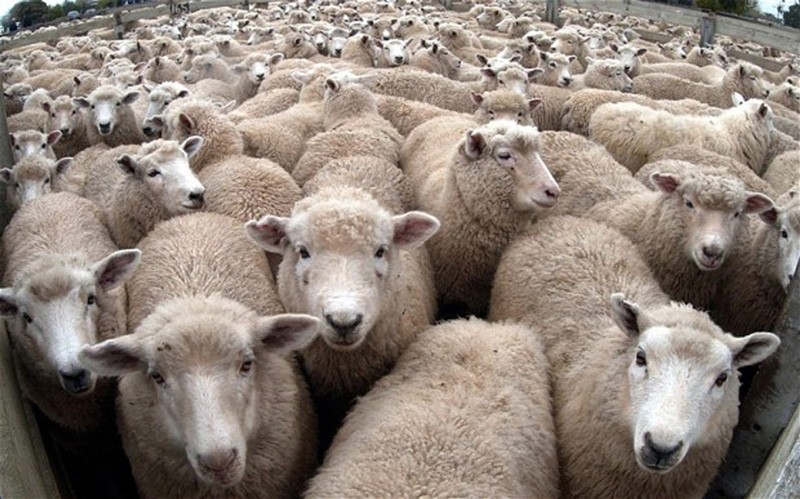 At least 14 sheep died and four more got injured in a stampede after mistaking a cat that entered the pen for a wolf.

The business owner Mustafa Akpolat reportedly had found the animals in the morning and called veterinarians immediately.

The veterinarians Cem Avcı and Latif Çelik came to the scene to investigate the cause of the death and concluded that the animals died after crushing each other when a cat entered.