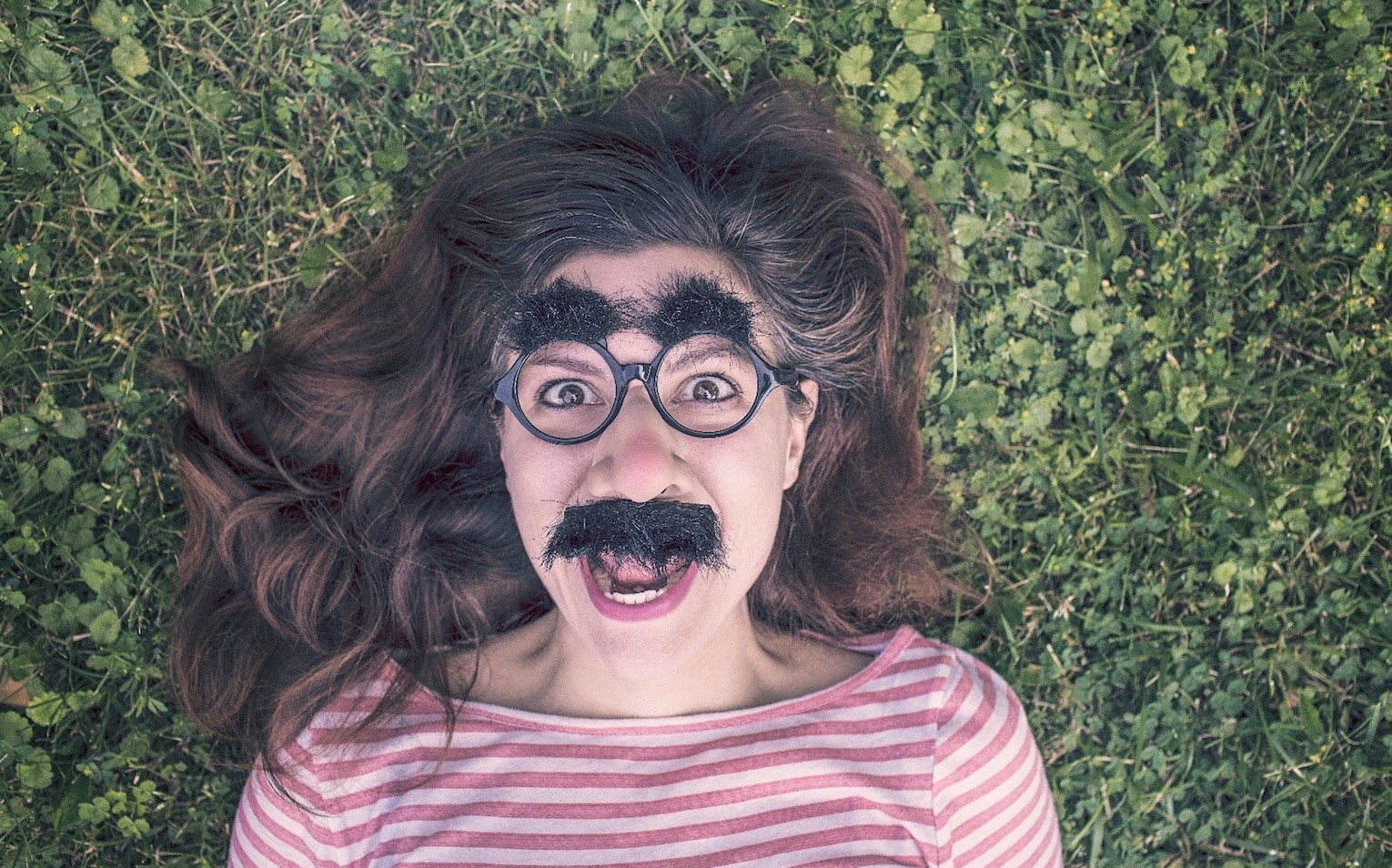 It turns out that all Turks are jokers. According to a study conducted with more than 1,500 people, Turks love the jokes that scare them the most.

Turks also turned out to be brutal when somebody makes a joke that is not funny at all. It turns out that 37.5 percent of the participants do not hesitate to tell people to their face that their jokes are not funny. While 26.5 percent said they will fake a laugh, 19.5 percent said they laugh at it anyway. On the other hand, 16.5 percent say they will make fun of the person who has just made a bad joke.

One of the most common jokes among Turkish people is phone jokes. A total of 75.5 percent of the participants said they either made phone call jokes to someone or they were a victim of one.