No abandoning the ship: Anatolian village with a population of 3 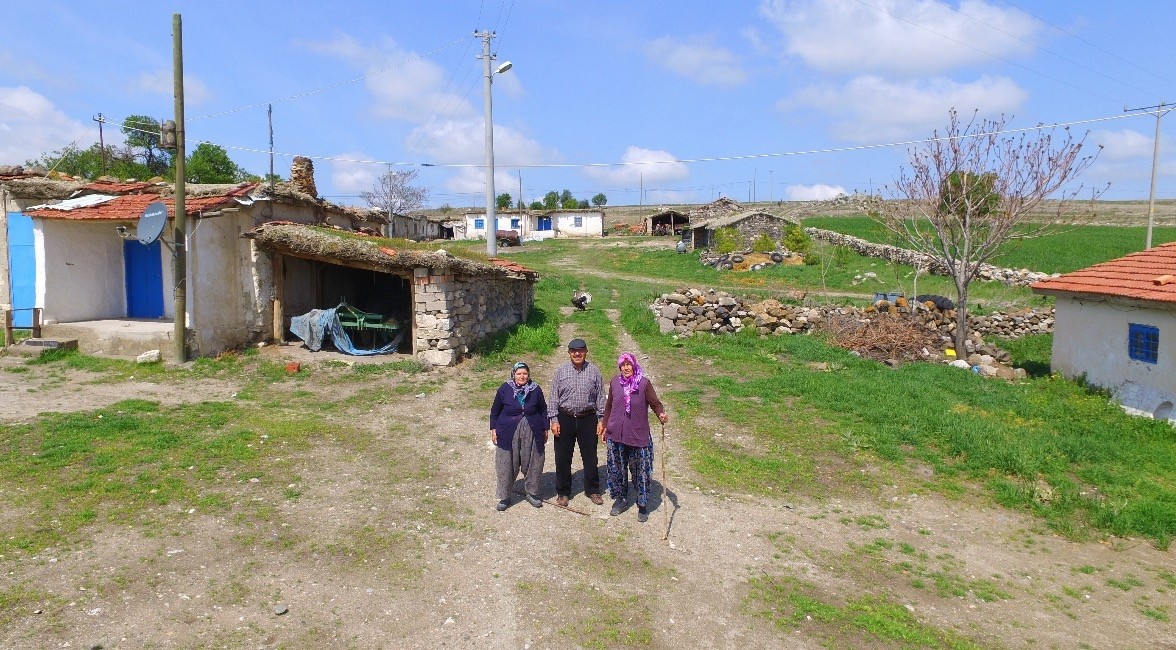 A village is "a small community or group of houses in a rural area, larger than a hamlet and usually smaller than a town," but Avdan village in Afyonkarahisar is smaller than that. Located 40 kilometers from the town of Emirdağ, Avdan is home to only 15 people, and the population drops to only three during winter. Although the village has everything from state offices to mosque and schools, its only permanent residents are Bekir Tepekaya, the head of the village, his wife and daughter.

Forty years ago, Avdan was a regular village with 300 people living in 85 houses. Due to economic reasons, the villagers started to migrate to the city, except for the head of the village, Tepekaya, who has been holding the office for the last 29 years.

Speaking to Anadolu Agency (AA), Tepekaya said he came to the village 38 years ago and Avdan has everything that one can need to survive.

"However, people started to leave for a better living and economy, and they are doing just fine now. There are at least 1,600 people from our village living in Eskişehir. We are involved in breeding and agriculture, but young people left, as there were no job opportunities here. Currently, the population of Avdan is 15 people. People usually return to the village during summer to tend to their fields."

Fatma Tepekaya, the wife of head of the village, said she likes the serenity of the village."I was born and brought up in this village," Fatma Tepekaya said, adding: "I like it here. I don't care how many people left: I will stay here until I die. I am pleased to live here. I will bring the women who come to the village in summer together and make the school run again. We will join the literacy campaign launched by Turkish President Recep Tayyip Erdoğan and his wife Emine Erdoğan."

Bekir Tepekaya also plans to support his wife to run for the office and wants his wife to become his only competitor for the head of the village.