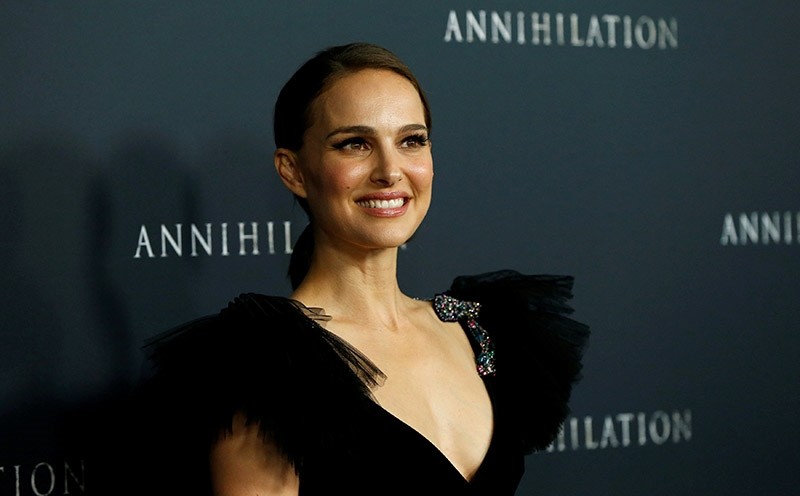 Hollywood actress Natalie Portman has refused to attend a ceremony in Israel to accept a million-dollar prize because of "recent events" in the country, the organisers said, announcing the prizegiving had been cancelled.

Israel has drawn international criticism in recent weeks for lethal tactics used during clashes with Palestinians along the border with Gaza. Thirty-one Palestinians have been killed and hundreds more wounded. Israel says it is doing what it must to defend its border.

In a statement on its website, the foundation that awards the Genesis Prize quoted a representative for Portman as saying: "Recent events in Israel have been extremely distressing to her and she does not feel comfortable participating in any public events in Israel."

It gave no further details of her reasons. An email to Portman's publicist in Los Angeles seeking further information was not immediately answered.

The foundation said it "admires her humanity, and respects her right to publicly disagree with the policies of the government of Israel".

"However, we are very saddened that she has decided not to attend the Genesis Prize Ceremony in Jerusalem for political reasons. We fear that Ms. Portman's decision will cause our philanthropic initiative to be politicised."

The Genesis Prize has been awarded since 2014 to individuals for excellence in their professional fields and "who inspire others through their dedication to the Jewish community and Jewish values".

Portman was born in Jerusalem and moved to the United States at age three.