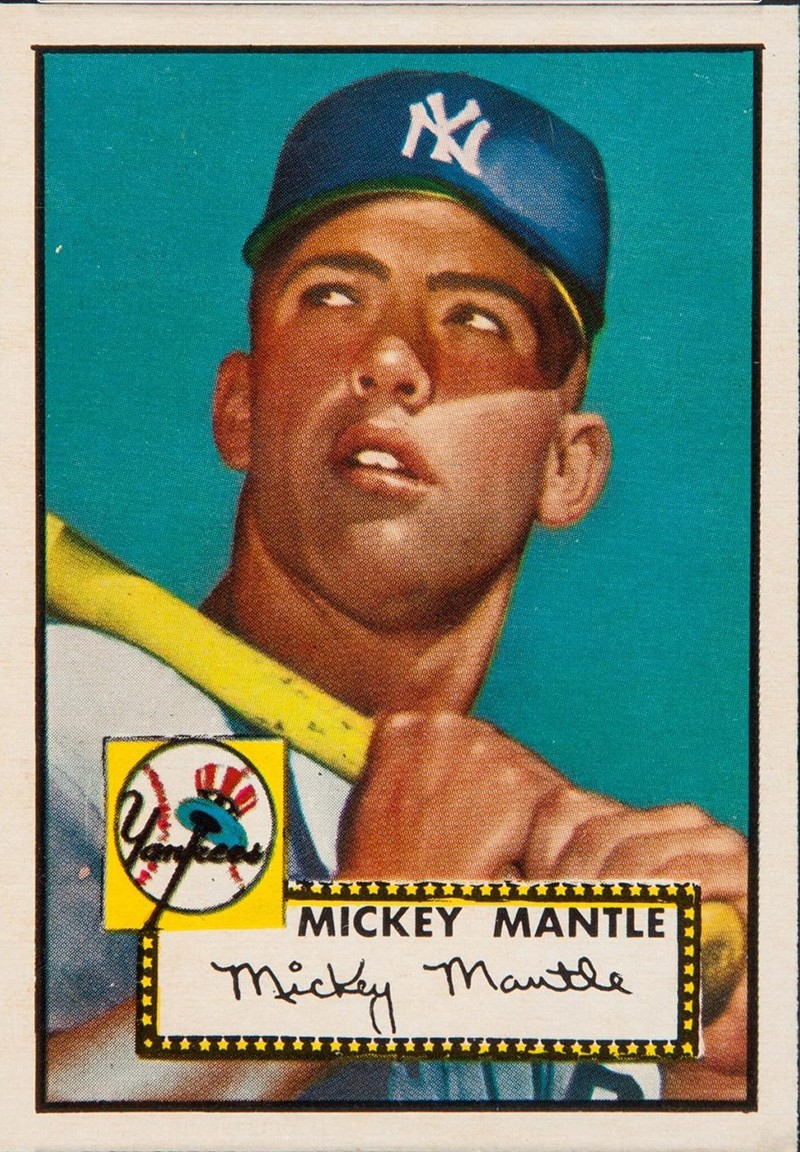 The 1952 pristine rookie card made by Topps is the first mint condition Mantle card sold publicly in 12 years. Other not so well preserved cards have sold in the past few years at auction.