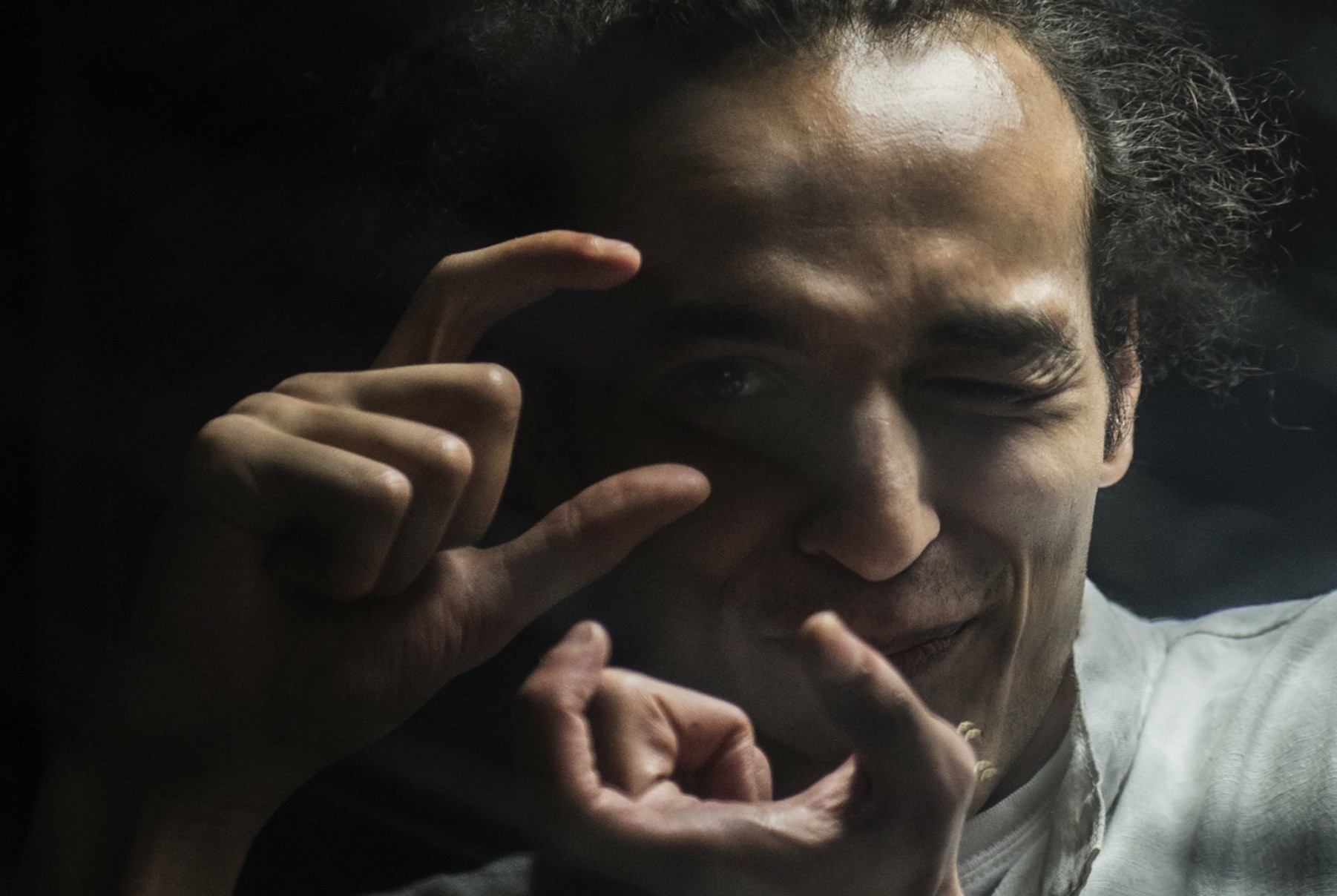 Shawkan was arrested in 2013 in Cairo while covering the violent dispersal of a protest of the ouster of Mohammed Morsi, Egypt's first democratically elected president.

"The choice of Mahmoud Abu Zeid pays tribute to his courage, resistance and commitment to freedom of expression," said Maria Ressa, head of the independent international jury of media professionals who picked the prize winners.

After more than four years in an Egyptian prison, the award-winning photojournalist, now 31, faces a possible death sentence.

The U.N. Working Group on Arbitrary Detentions calls his arrest and detention arbitrary and a violation of the rights and freedoms guaranteed by the Universal Declaration of Human Rights and the International Covenant on Civil and Political Rights.

"The Prize will be awarded on May 2 on the occasion of World Press Freedom Day, celebrated in Ghana this year and whose theme is Keeping Power in Check: Media, Justice and the Rule of Law," UNESCO said in a statement.

The prize, named in honor of Guillermo Cano Isaza, a Colombian journalist assassinated in 1986 in front of the offices of his newspaper in Bogota, recognizes a person, organization, or institution that has made an outstanding contribution to the defense or promotion of press freedom, especially in the face of danger.

Morsi, Egypt's first freely elected president, was ousted in a military coup in 2013. Ever since, Egyptian authorities have launched a relentless crackdown on his supporters and the Muslim Brotherhood group, killing hundreds and putting thousands behind bars.