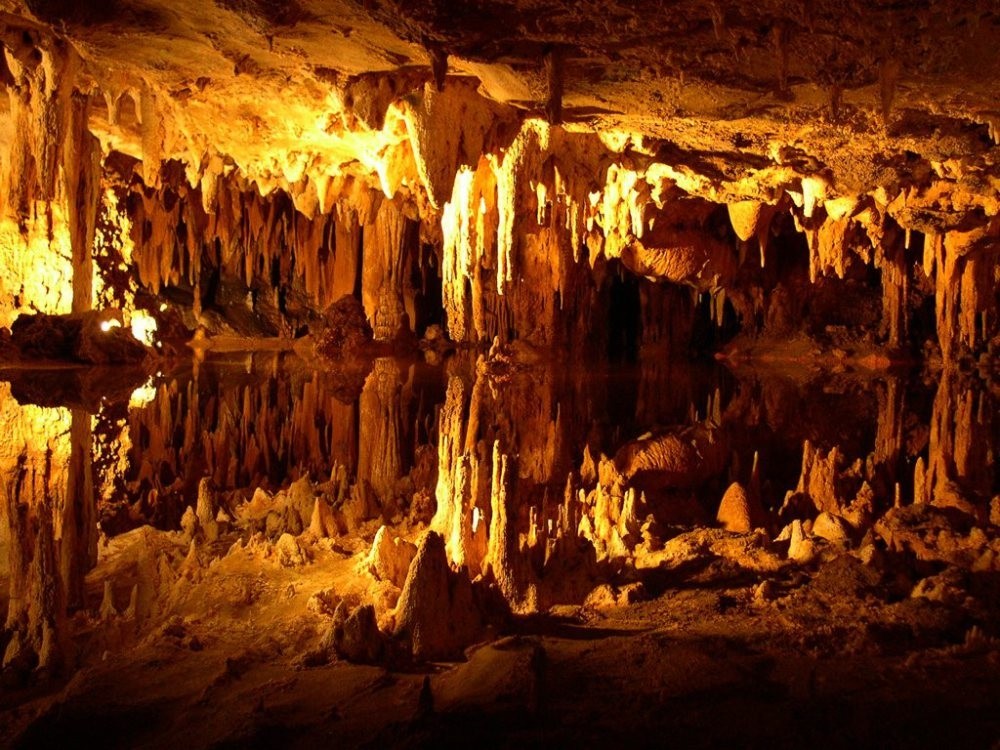 Dupnisa, the only cave in Turkey's northwestern Thrace region that accepts visitors, will reopen on May 15.

The cave is closed for a period of time every year to allow for the reproduction of its nearly 60,000 resident bats of 16 different species. With the reproduction season over, the cave will be welcoming visitors again.

Located in the village of Sarpdere, in Kırklareli's Demirköy district, the cave was opened to tourists by the Ministry of Culture and Tourism and Provincial Special Administration in 2003.

Having been formed in the second geological time, the two-story cave draws a lot of visitors.After opening its doors to visitors on May 15, the cave can be visited until Nov. 15.

Noting the cave has a rich ecosystem, Kırklareli Director of Culture and Tourism Necmi Asan said: "We keep the cave closed so that the bats do not get scared in their winter sleep. We will open it on May 15. We hosted nearly 70,000 local and foreign tourists last year. We expect more than 100,000 visitors this year."He added that they have been working to increase the number of visitors and reported that Dupnisa was very special thanks to its length and the bats.

Asan said that only around 500-meter area of the 2,720-meter cave was open to tourism.