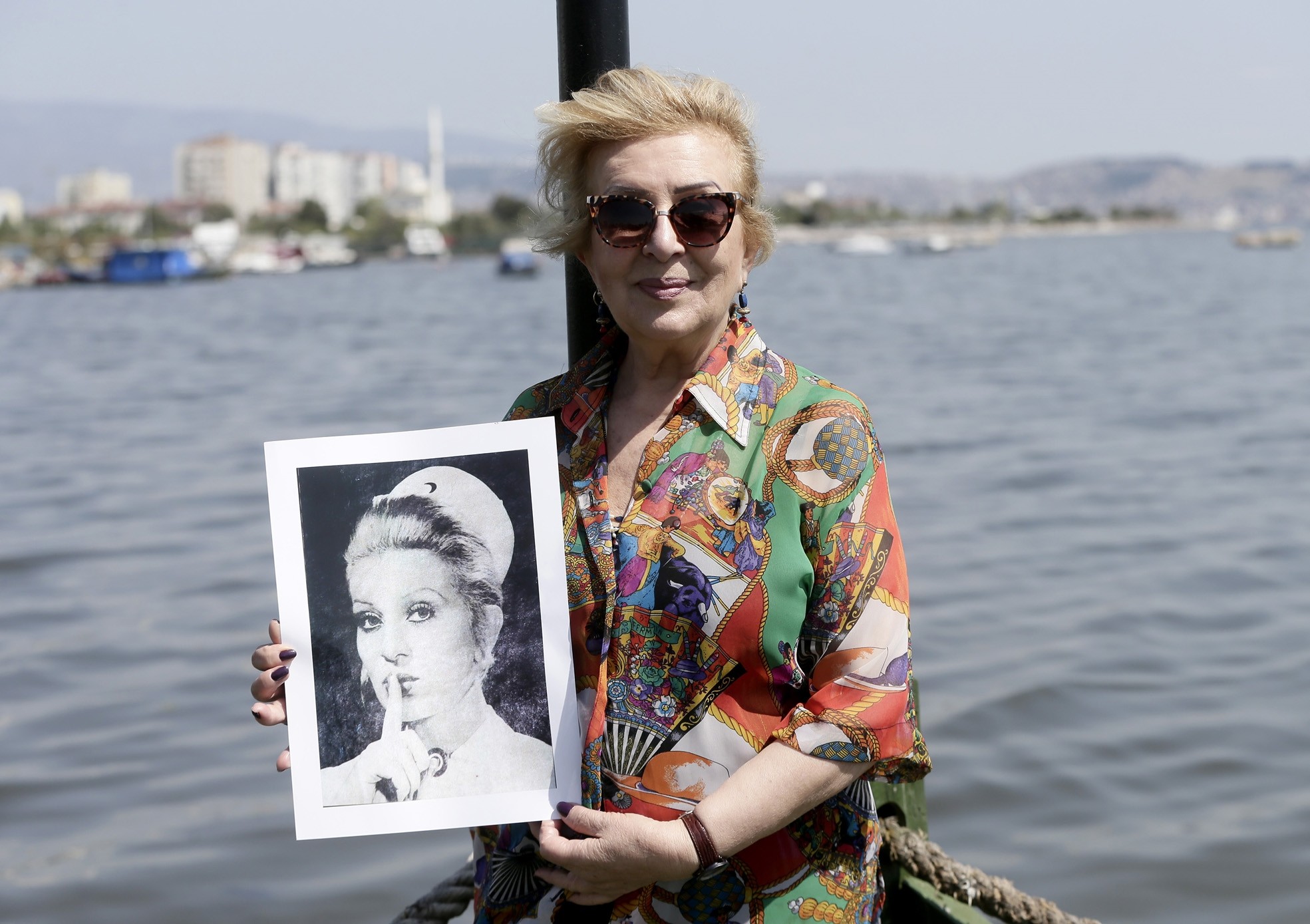 If you go to a hospital, doctor's office or dentist in Turkey, you will see the same photo of a nurse telling you to hush on the wall.

The heroine of this photo, Dilek Tunca, did not imagine that her picture would decorate walls of health organizations all around the country.

The famous pose was taken by an advertising company with a borrowed nurse's uniform in 1976.

Tunca, who has been living in İzmir for nearly two years, told the story of the pose came to be.

She explained that when the photo was taken, she had just returned home from a trip abroad. She said she got that her mom told her that an advertising company called to schedule a job interview for the project. She said that she originally auditioned for a pharmaceutical company's catalog for health care organizations.

After she was chosen, she explained that they borrowed a nurse's uniform from the head nurse of a local hospital for the shoot.

"My photo has been in hospitals for years. Recently, the cap has been removed from nurse uniform. This is why its use has gone down a little. I never imagined that the photo would be loved that much," she said.

She sees her photos in Germany

Dilek Tunca stressed that doctors and medical staff at the hospitals that she went usually recognized her and gave her extra care.

She said she even saw her photo in a clinic in Germany and was very surprised.

"I saw my photo and learned that the dentist was Turkish. I asked the doctor about it. She looked at me and realized I was the woman in the photo," Tunca said. "I signed the photo for her."

She added that she gets recognized a lot at hospitals, doctors' offices and dentists.

"I visited one of my friends who is a doctor at a hospital in Istanbul. Even though was my first time in the hospital, the receptionist welcomed me. My photo was hanging on the wall behind him," she said.

She also talked about the kind messages she receives on social media.

"I am happy to have this picture taken. I am proud to see it on the walls of hospitals and health organizations. I also want to celebrate the belated Nurses Day. It is a very good feeling for me to know that this photo will stay long after I die," she said.