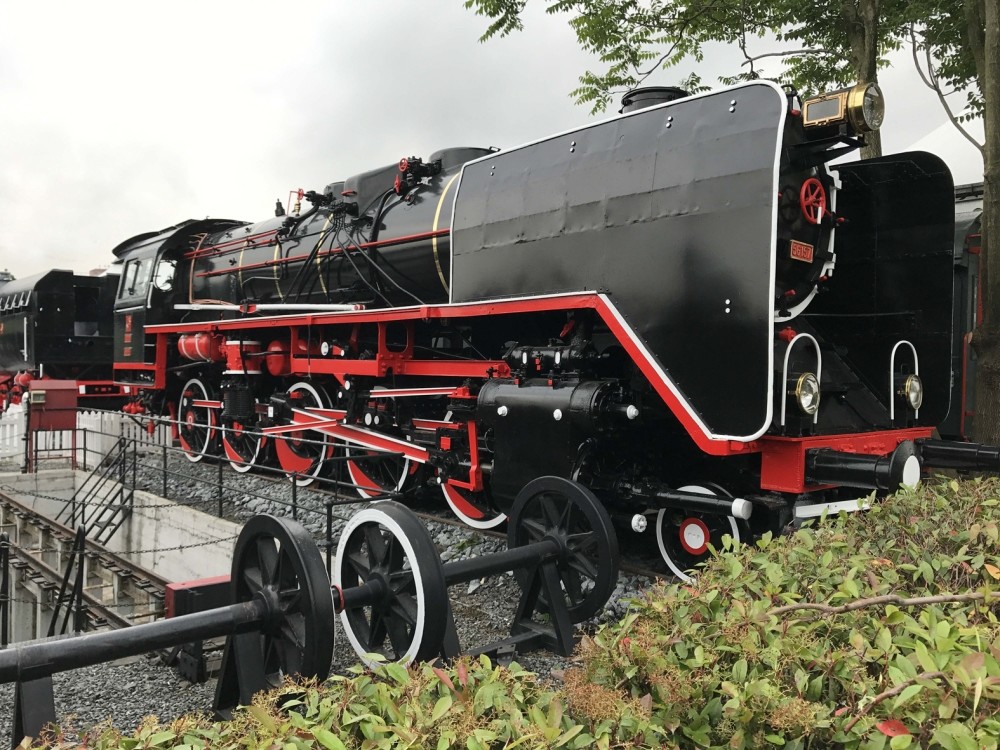 Opening its doors to visitors interested in the history of the transportation industry and communications, the Rahmi M. Koç Museum continues to enrich its collection. The big Czech-produced locomotive of the State Railways of the Turkish Republic (TCDD) recently took its place in the museum after restoration. The Rahmi M. Koç Museum added TCDD's 56157-numbered locomotive to its collection, which features more than 14,000 objects. Restored faithfully to its original specifications, the 69-year-old locomotive served both freight and passenger trains.

Locomotives, which worked with their own power in the 1800s in England, broke fresh ground in railway transportation. Even if steam locomotives gave way to diesel and electric-powered locomotives with technological developments, they remain vivid in our minds due to films, books and songs. The Rahmi M. Koç Museum enables visitors to experience a journey back to childhood memories, with its fascination for things such as train travel.

In the museum, which houses many precious objects from the first horse car to the carriage used by Sultan Abdulaziz on his journeys, you can see the Kadıköy-Moda tram, the 1910 Prussia-production G10 steam locomotive, Italian motor train La Littorina, the carriage gifted by Emperor II Wilhelm to Sultan Mehmed Reşat V, the Tunnel Carriage, the second metro in the world and steam machines. In addition, a short journey on the Hasköy and Sütlüce line can be experienced on the narrow-gauge railway on weekends.