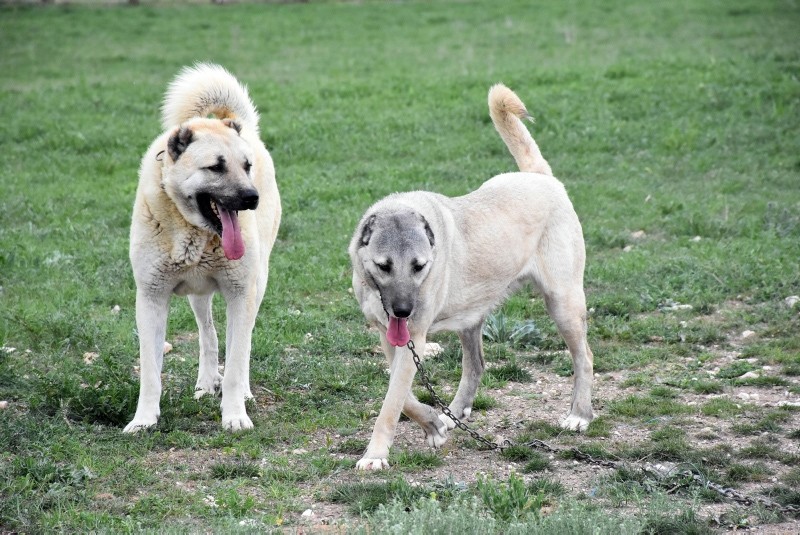 French sheep now have a new friend to protect them from becoming wolf snacks: the Turkish herd-protecting dogs, the Kangal.

Sheep owners in France say the unique breeds are a godsend after an increase in wolf attacks in the country.

France Bleu -- a part of the national public broadcasting group Radio France -- said on its website Monday that Kangals were proving a big help to the sheep in southeastern France.

'Kangal' is an Anatolian sheepdog that gets its name from Kangal district of the central Turkish province of Sivas. This dog is usually used as a watchdog for sheep to protect the herd from predators such as wolves and bears.

This dog is known for its bulky size, courage, agility and intelligence as well as loyalty.

Sheep owners in Drome department located in southeastern France started to buy Kangal dogs after an increase in wolf attacks in 2017.

French sheep owners said they now prefer Kangal dogs to Patou, the Pyrenean mountain dogs, who were seen as falling short in their protection duties.

Kangals are known to stick with the herd no matter how nasty of big the predators are. Moreover, these dogs do not attack humans, as long as one gives them a cuddle and a snack.