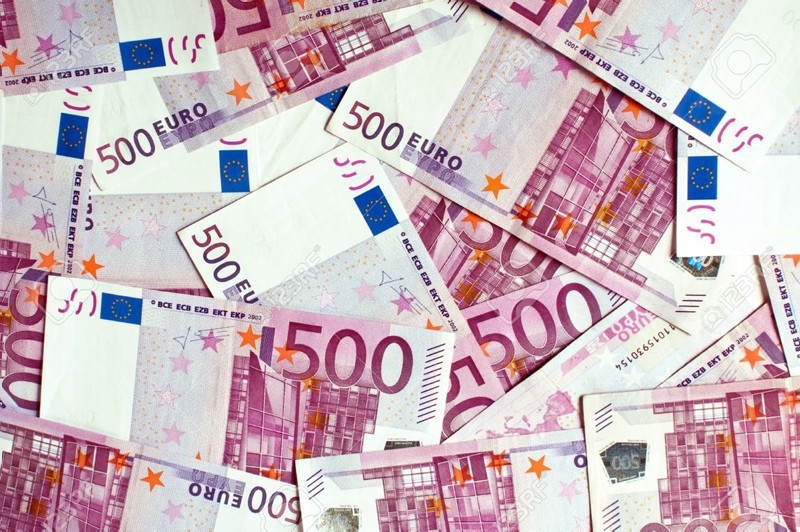 A Frenchman has won a million euros twice in the last eighteen months on the same lottery, media reported Wednesday, a feat mathematicians said carried odds of around 16 trillion to one.

Le Parisien newspaper said the unnamed player, from the eastern Haute-Savoie region, held winning tickets on both 11 November 2016 and May18 this year through My Million.

The lottery is linked to the Euro Millions franchise, which is offered in 12 European countries twice a week and carries enormous jackpots, sometimes worth more than 100 million euros.

French players who buy a Euro Millions ticket get automatically entered into the My Million draw which carries a lower top prize of one million euros ($1.2 million).

Unlike Euro Millions, players cannot choose their numbers for their My Million ticket. They are randomly generated instead.

Le Parisien quoted mathematicians as saying the odds of winning My Million was around 19 million to one while the harder to win Euro Millions was 140 million to one.

The French player's luck mimics that of an Australian man who last month won a local lottery twice in the same week.