Cleaning the stadium, Japanese inspire other nations at World Cup 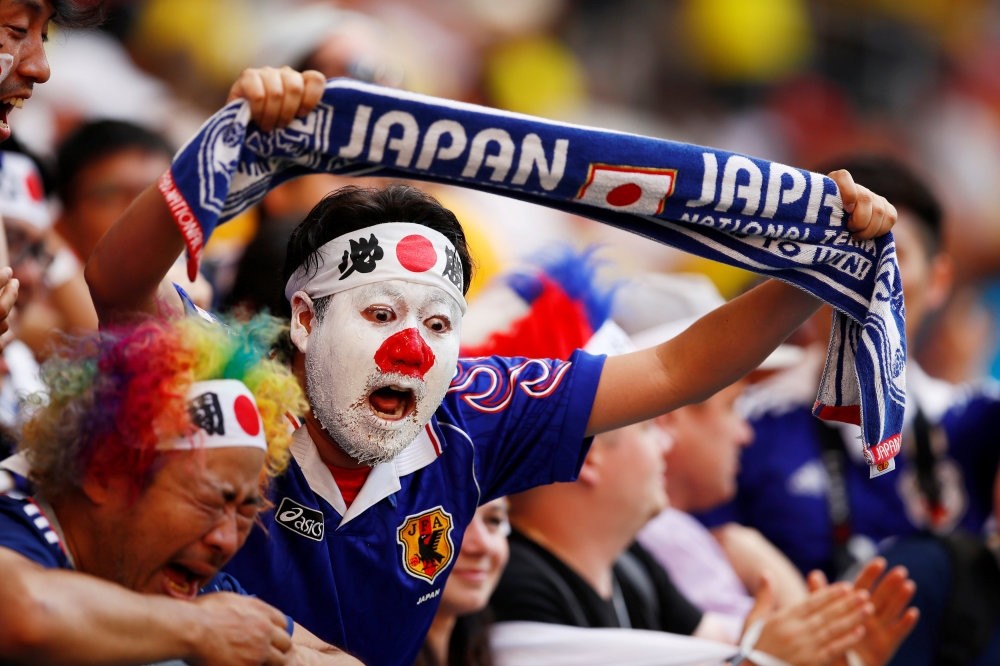 Big celebrations can cause a big mess, but for Japanese football fans, there is no room for garbage in their celebrations.

The 2018 World Cup in Russia has come under the spotlight with a number of stunning matches and colorful fans cheering their teams on. However, the fans - intentionally or unintentionally - create a mountain of garbage and usually leave it for the cleaners. For Japanese football fans though that is not the case. After celebrating Japan's historic win against Colombia, the traveling fans cleaned up after them, picking up trash and litter from the stands.

Videos of Japanese fans cleaning up the stadium went viral on social media and also inspired football fans from other countries. Senegal fans followed the example and cleaned the stands after their victory over Poland.

Japanese fans have a reputation for tidiness having previously stayed behind to clean up after themselves after a 2-1 defeat to Ivory Coast at the 2014 World Cup in Brazil.