Joe Jackson, father and manager of Jackson 5 family, dead at 89 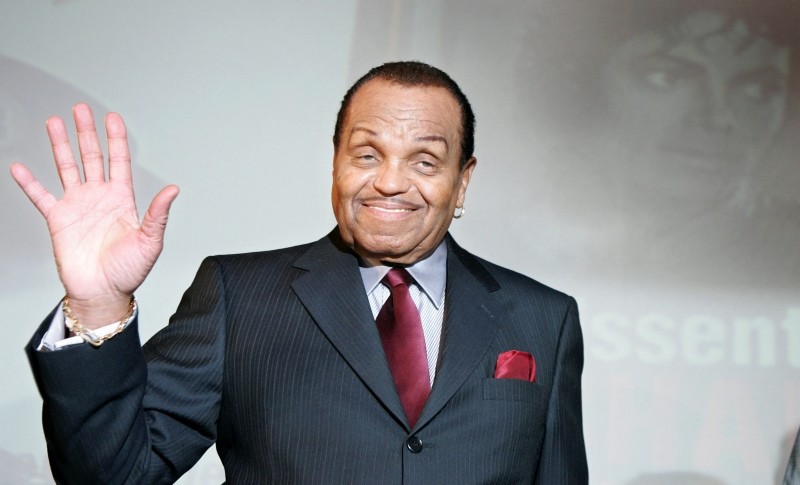 Joe Jackson, the father of Michael Jackson who created the Jackson 5 music family with iron will, died Wednesday, family members confirmed. He was 89.

Family members confirmed the death on social media. Grandson Randy Jackson Jr tweeted, "RIP to the king that made everything possible!!! I love you grandpa."

Fellow grandson Taj Jackson asked on Twitter for space to grieve, saying his grandfather was "loved by our ENTIRE family" and criticizing media portrayals of the patriarch.

Representatives of family members did not immediately respond to requests for details on his death, but Jackson himself hinted at his impending death in a tweet two days ago.

A strict disciplinarian father of 11 children, the steel worker in Gary, Indiana turned into one of music history's most unlikely but most successful managers as he created The Jackson 5 from his family.

His most famous child, King of Pop Michael Jackson, would later break down in tears even as an adult when recalling his father beating him with his belt and, while publicly forgiving him, wrote him out of his will.