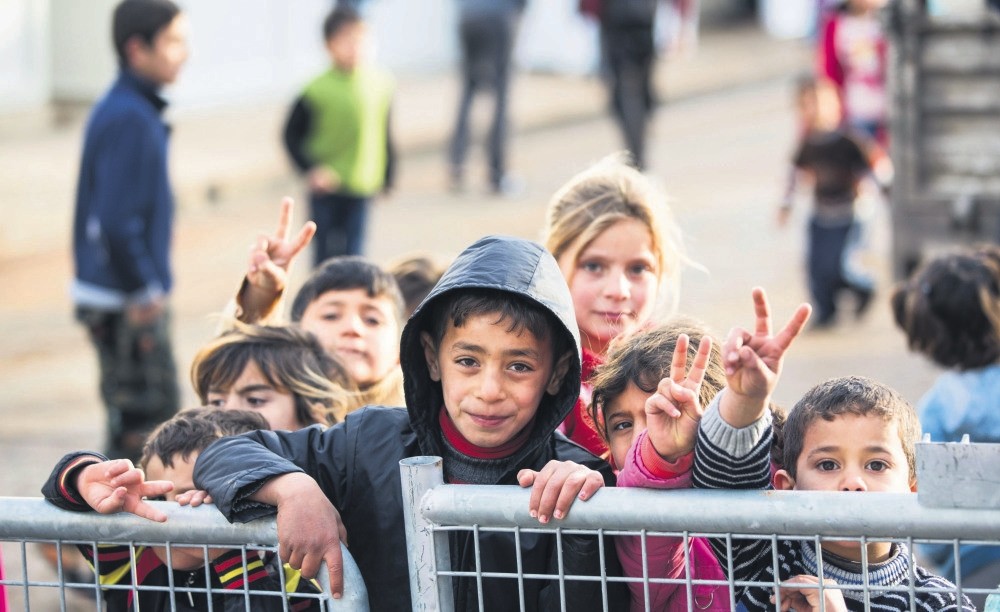 Addressing the integration problem of Syrian refugees, the Turkcell app Hello Hope has been named one of the most useful mobile apps for Syrian refugees by the U.N.'s International telecommunication Union. The article on the app released by the union on World Refugee Day referred to the app as "a proof of how mobile communication can offer help to integration of the refugees" in their new homes.

Launched Sept. 20, 2016, the app has reached more than 800,000 users, with almost 500 million Turkish-language card views and 12 million uses of the speech translation feature to date, demonstrating the need for and the potential of such solutions.Developed by Turkcell Academy, the app allows Arabic speaking users to learn most common Turkish words and phrases. The application can also make simultaneous audio translations from Turkish to Arabic and visa versa.

Hello Hope also offers one-click access to Turkcell's Arabic-language call center, the first and only Arabic language call center in Turkey, and the FAQ section, which includes information on registration, access to public services, including education and health, and GPRS-based services which lead the user to nearby facilities such as pharmacies, schools, bus stops and ATMs.The news section, launched in February in corporation with Daily Sabah's Arabic desk, gives users access to daily news on various topics and navigates the last two days' news without leaving the application.

Users of Hello Hope can also access various videos on dialogues in Turkish and Arabic that they may come across every day and educational content, including lessons on math, physics and general knowledge.

According to the U.N., 16.2 million people were forced to leave their country in the past year. Reports show that 25.4 million people, including 6.3 million Syrians, in the world live as refugees. Turkey hosts almost 4 million Syrian refugees and is the country that welcomes the largest number of refugees.