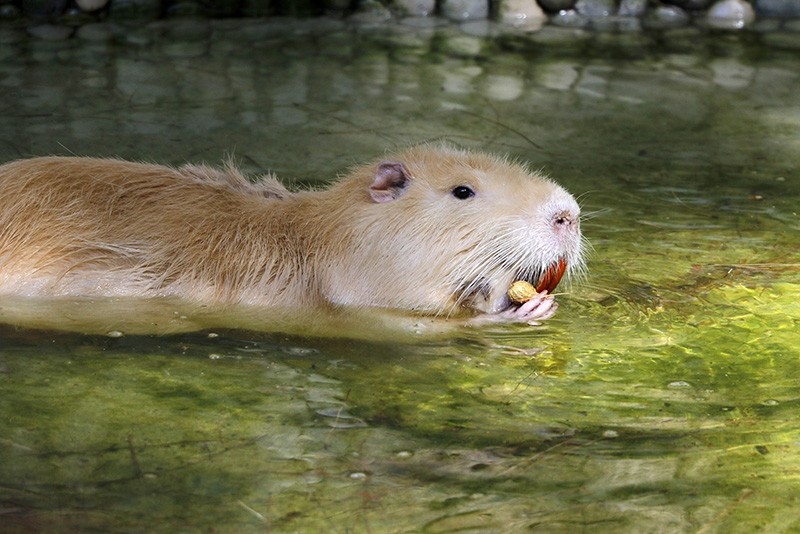 A large river-dwelling rodent living in a zoo in Turkey's southern Antalya province has been nicknamed after the U.S. president due to its unusually light blond fur.

The nutria, brought to the Antalya Metropolitan Municipality Zoo and Nature Park eight months ago, was named "Trump" by zoo visitors.

The semiaquatic rodent – a native of South America – has attracted great interest at the zoo.

"A citizen donated [the animal] to our zoo," zoo veterinarian Aygül Arsun said. "From the moment that he came to us, he became the focus of attention." 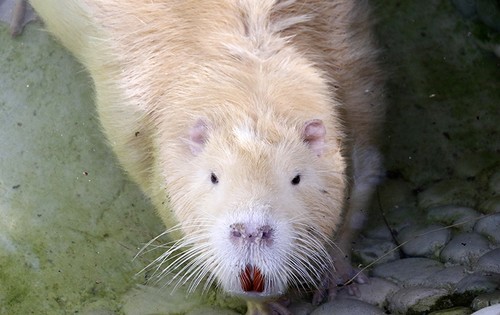 "We often see visitors call him 'Trump,'" she said, adding that zoo staff were very surprised at that.

"He spends all day in the pool. He's a rodent but a very cute animal," she added.

The nutria, also called coypu in Europe and Central America, originally lived along rivers and streams in South America but has been introduced in parts of North America, Europe, Asia and Africa, primarily for its valuable fur. However, it has quickly become an invasive species with its destructive burrowing and feeding habits.