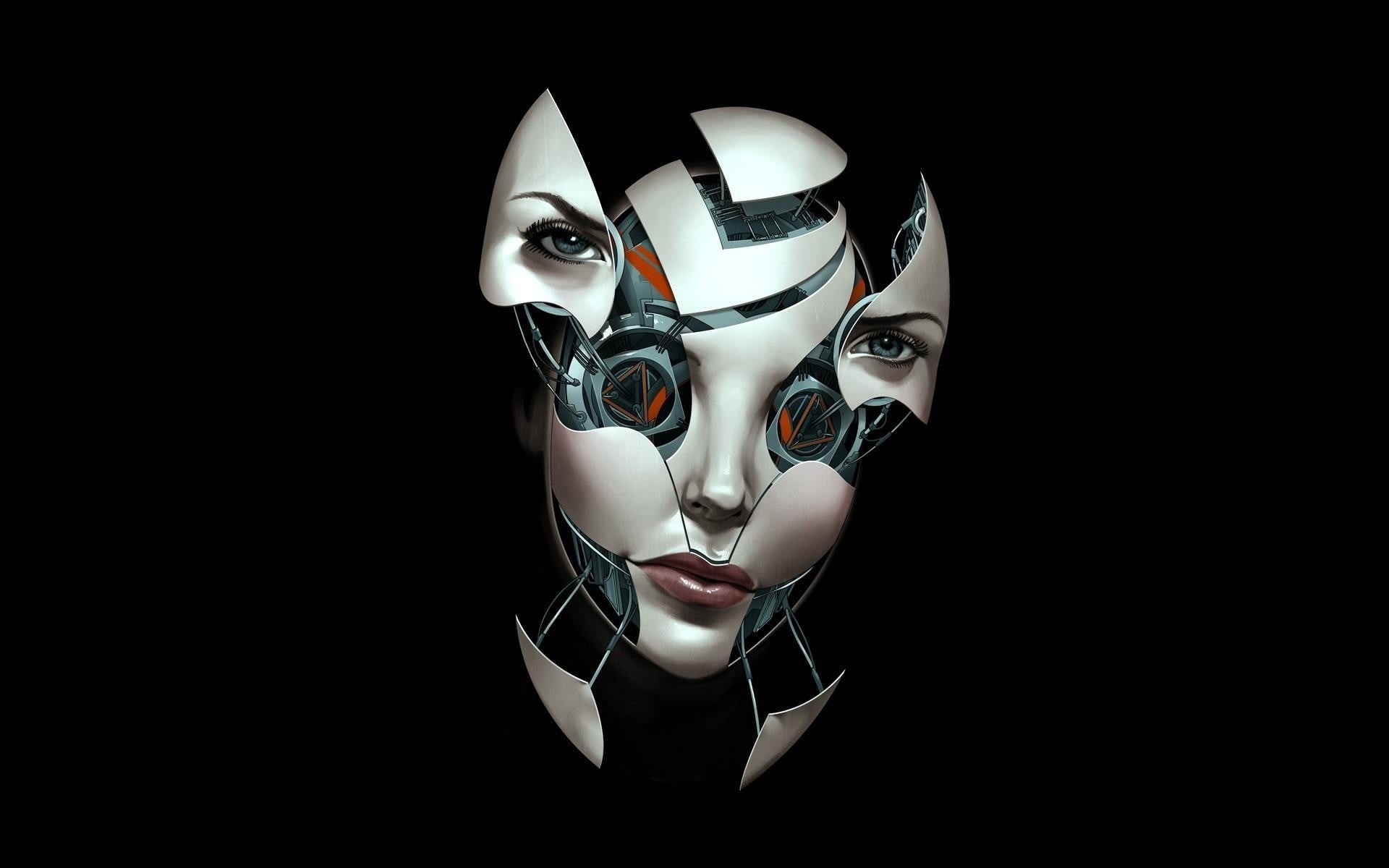 It seems like Siri has a new competitor: CEYD-A, Turkey's first voice-activated Turkish speaking assistant, will now be able to communicate in English and be free for Android users to download

While the growth of Turkish as a language on digital media is an extremely important element for domestic software development, the continuous need for updates creates an obstacle for Turkish apps.

Luckily, there are people like Cenker Şişman willing to go down this difficult road. Having been programming for 35 years, the 47-year-old is the creator of the Turkish virtual assistant with artificial intelligence, CEYD-A.

In the last four years, 2.8 million people have downloaded CEYD-A, which answers virtually any question it is asked in Turkish. CEYD-A is actually the expert of the CEYD language that Şişman developed, and this language can be found through the website.

Developers can create their own CEYD-A or Siri thanks to this open platform. Compared with Apple's Siri, which can speak Turkish in iOS, CEYD-A is known as Turkey's Siri. However, Şişman, the developer, is against this comparison. 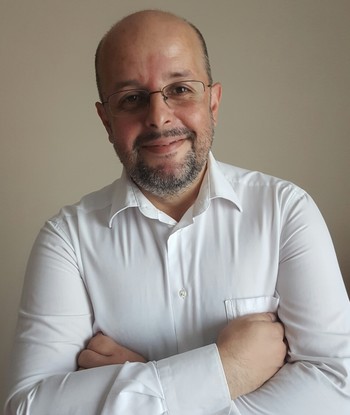 "If you search for Siri in Google Play Market, you will see CEYD-A first. It has been on the market for four years, and it was on the market before Siri was introduced in Turkish. It makes me sad that it is seen as the fake Siri. Besides, CEYD-A is very different from Siri in its content and structure," he said.

Why is it important that there are platforms that open their doors to companies developing Turkish applications that can answer in both vocal and written forms in Turkish, like CEYD-A, in Turkey?

When we think about virtual assistants, world renowned big companies come to mind. Apple's Siri, Amazon's Echo, Microsoft's Cortana, Google Assistant, Facebook's M and Samsung's Bixby are the best-selling virtual assistants around the world, including Turkey. Among these giants, the only virtual assistant whose brain is entirely domestic-made is CEYD-A.

His inspiration comes from the movie 'Her'

Digital giants usually introduce their apps and virtual assistants in Turkish quite late due to the complex grammatical structure of the Turkish language. As an agglutinative language, Turkish allows the construction of words by adding many suffixes to a word stem.

"Turkish is different from other languages with its grammatical structure, and so it poses some difficulties. Maybe, this is the reason why many companies apart from Apple have not introduced their products in Turkish for so long. In Turkish, the word 'Çekoslovakyalılaştıramadıklarmızdanmısınız?' [a word meaning, 'Are you one of those whom we couldn't make Czechoslovakian?'] is a good example. You can make many different meanings with many suffixes in Turkish. However, words in English do not have suffixes and a complete word generally means one thing," he said.Believing that Turkish software developers do not spend time on Turkish language and its reflection on the digital world, Cenker Şişman pointed out the importance of CEYD-A, saying, "When I started CEYD-A, my aim was to enable all users who know about coding or not to create their own virtual assistants with the CEYD language I developed."

Noting that he is planning to make an English version of CEYD-A, Şişman added, "I am working on the English version, but it is hard to enter into a market that is dominated by the tech giants"

His future dream is turning CEYD-A into an assistant that could do everything with its artificial intelligence.

"I want to make CEYD-A like the virtual character named Samantha in the film 'Her,' whose voice was dubbed by Scarlett Johansson," he said.

CEYD-A integrated into a robot

CEYD-A was integrated into EkoRob, the robot project of students from İzmir University of Economics, as a pilot application. EkoRob, which is a kind of social assistant, vocally and visually answers questions of guests visiting the university.

EkoRob can help guests tour the university by accompanying them. In the near future, Şişman plans to further help users by programming EkoRob with answers to questions that it cannot learn through artificial intelligence. 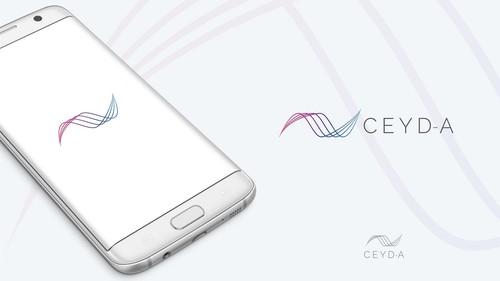 The voice recognition, vocal answering and information-supplying services of CEYD-A were borrowed from internet-based, independent companies. Apart from this, the language processing structure of CEYD-A is entirely original. The artificial intelligence infrastructure system CEYD allows users to develop projects on their own. CEYD is a language that defines vocal questions, enabling communication with the chat robot and determining the robot's answers. Users can create smart answers in the CEYD-A application and create a language that includes hundreds of thousands of instructions.

Its structure includes templates that properly produce Turkish. When you ask about the traffic in Pendik, it shows it to you and vocally announces the traffic density; or if you say call Cengiz, it finds Cengiz in your phonebook and calls him. Users can train their assistants. This training can be vocal or written. If it is written, it is possible to teach it more complicated instructions. For example, users can define an exchange calculation with a single line of code. They can even write an accounting application. CEYD-A can compile information from different services and compare it. It can write an answer to "Is Adana or Antalya colder?" in the requested form after learning the weather forecast of the two cities and comparing them.

It offers vocal information, not only when asked, but also under special circumstances. For example, it can inform you when the team you support scored a goal or when you get a message. When you receive a message from WhatsApp, Facebook and Twitter, it can read them aloud to you. Thanks to its "activate with voice" feature, even if the application is closed or in sleep mode, you can access information through it by asking questions that include the word "CEYD-A." When you are resting at home with your phone on the table, you can ask, "What time is it CEYD-A?" and it can answer you.

It can tell you who is calling, and you can have it answer or hang up.

The application has also a "remind me" feature. For example, if you want it to remind you about your shopping list at the market, you can tell it do so. If you have visited the market before, it can tell you where to find the items on your list. Likewise, when you park and tell it to remember the spot, it will show you the exact parking space on a map upon request.