Report: World over-consuming resources by over half 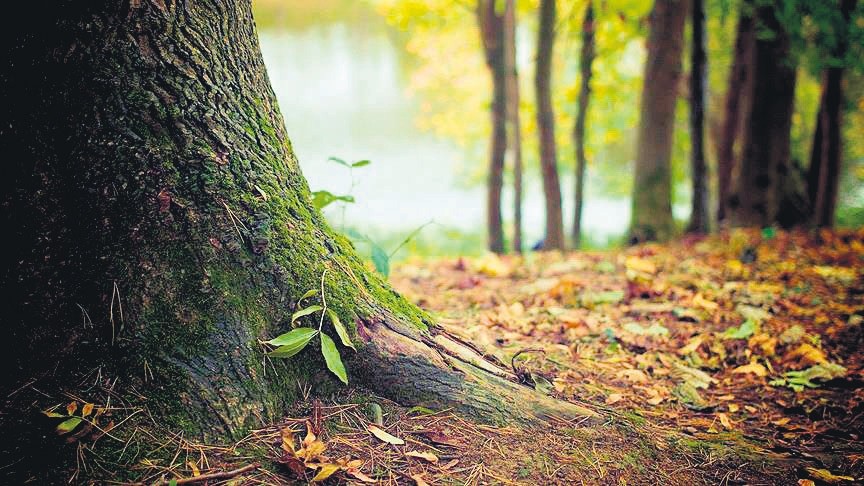 At an ever-faster rate, humanity is using up the earth's resources more quickly than they can be replenished, according to a research group that tracks annual human consumption.

This year "Earth Overshoot Day," the date people have used up a full year's worth of the earth's resources, falls on Aug. 1 announced the Global Footprint Network on Monday.

The announcement read as: "Aug. 1 is the earliest 'Earth Overshoot Day' since the world went into ecological overshoot in the 1970s."

To maintain the current pace of overconsumption, we would need not just the one earth we have now, but 1.7 earths, said the group.

These problems may cause poverty and spur migration all over the world, it noted.

Mathis Wackernagel, chief executive and co-founder of the group, said: "As we mark Earth Overshoot Day, today may seem no different from yesterday; you still have the same food in your refrigerator.

"But fires are raging in the Western United States. On the other side of the world, residents in Cape Town [South Africa] have had to slash water consumption in half since 2015. These are consequences of busting the ecological budget of our one and only planet."

Ponzi schemeWackernagel also said world economies are running a Ponzi scheme - putting the earth in an unsustainable debt - and they need to end this process to create a thriving future.

Activities will be held globally to raise awareness of this dire situation, including in New York, Paris, Berlin, Rio de Janeiro and California.

The group also proposed solutions in such areas such as cities, energy, food and population.

It underlined that reducing the world's carbon component by half would push back the overshoot day by 93 days, and if humanity cut food waste in half, the day would move back 38 more days.

While the world population needs 1.7 earths to live, if humanity lived like the U.S. it would need five earths, but if it lived like India, it would need only 0.7 earths, the network stressed.

"The Global Footprint Network calculates Earth Overshoot Day every year using Ecological Footprint accounting, which adds up all of the people's competing demands on nature, including demand for food, timber and fibers; absorption of carbon emissions from burning fossil fuels; and buildings, roads and other infrastructure," it said.