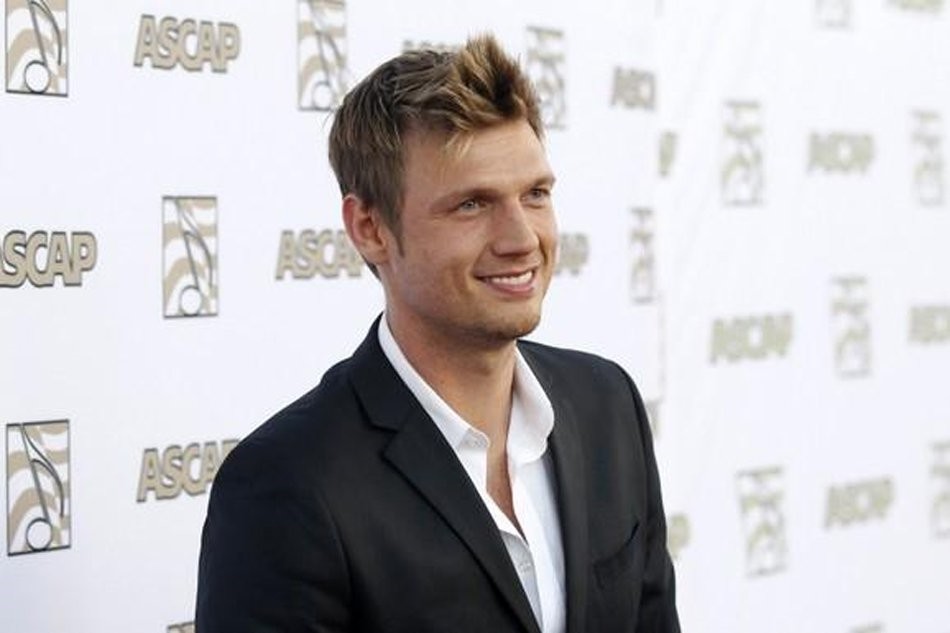 The case was presented to the district attorney's office on Tuesday by the Santa Monica Police Department, said Greg Risling, a spokesman for the Los Angeles District Attorney. He did not provide any other details.

Representatives for Carter did not respond to a request for comment.

In November, Carter denied an allegation that he raped a teen pop singer 15 years ago, saying he was "shocked and saddened" by the accusation.

The Backstreet Boys were one of the biggest boy bands of the late 1990s and early 2000s, with hits like "Quit Playing Games With My Heart."

Carter and the band are playing a long-term engagement in Las Vegas.

Multiple accusations of sexual misconduct against male actors, filmmakers and agents have roiled Hollywood since October 2017, leading to major players being fired, forced to step down, or dropped from creative projects.

In the United States, the scandal has engulfed men in politics, business and the workplace, inspiring a widespread #MeToo social media movement.