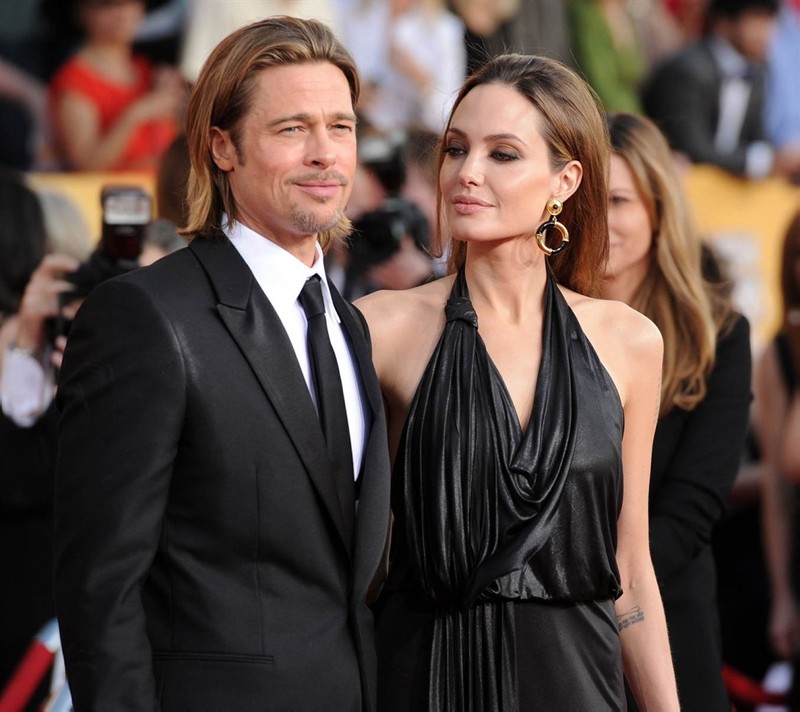 Hollywood star Angelina Jolie alleged in a court filing filed Tuesday that her ex-husband Brad Pitt has not paid any "meaningful" child support for more than a year and is now planning to force the actor to pay off the unpaid expenses.

According to an NBC News report, Jolie will now force Pitt to pay the child support, however, the two-page file does not define what constitutes as "meaningful support."

Jolie's attorney Samantha Bley DeJean said in the file: "[Pitt] has a duty to pay child support. As of present, [Pitt] has paid no meaningful child support since separation."

"Given the informal arrangements around the payment of the children's expenses have not been regularly sustained by [Pitt] for over a year and a half, [Jolie] intends to file an RFO (request for a court order) for the establishment of a retroactive child support order."

Jolie, 42, filed for divorce in September 2016, citing irreconcilable differences. She accused her Oscar-winning ex of hitting their teenage son on a flight from France to Los Angeles, sparking tabloid gossip and an FBI probe.

The 53-year-old was cleared by the FBI and social workers and wants joint legal and physical custody of Maddox, 15, Pax, 13, Zahara, 12, Shiloh, 11, and twins Vivienne and Knox, nine, while Jolie is demanding sole guardianship.

Jolie told Vanity Fair that "things got bad" in the summer of 2016.

"It's just been the hardest time, and we're just kind of coming up for air," she told the magazine, shortly after moving into a $25 million, six-bedroom, 10-bathroom home with her children in the Los Angeles neighborhood Los Feliz.

Pitt admitted in his first post-split interview in May that heavy drinking contributed to the breakdown of his marriage, and said he was now a teetotaler. He and Jolie had been a couple since 2004, and got married in 2014.

Jolie, who underwent a double mastectomy and got her ovaries removed in 2013 to prevent an aggressive form of cancer that killed her mother, grandmother and aunt, also told Vanity Fair that she had developed Bell's palsy.

Acupuncture, she said, led to a full recovery.

The actress won an Oscar in 2000 for portraying a young woman with psychiatric problems in "Girl, Interrupted". Her most recent project was to direct "First They Killed My Father" about the Cambodian genocide, a Netflix original.