Russia to be honorary guest of Antalya festival 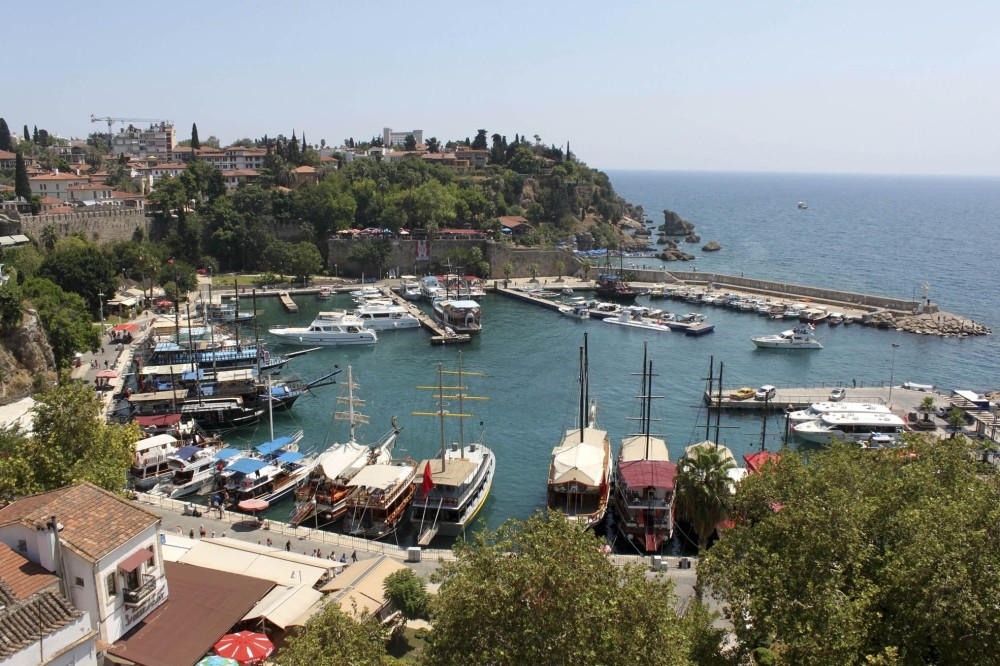 The 3rd Antalya Kaleiçi Old Town Festival, organized by Antalya Muratpaşa Municipality, will welcome Russia as the guest of honor this year.

According to the announcement released by Muratpaşa Municipality, Kaleiçi Old Town Festival will be held between Oct. 11 and 14. The festival, at which Cuba and Italy have previously been honored, will welcome Russia as the guest of honor for 2018.

The festival aims to share the values of Kaleiçi, a part of world cultural heritage, and build a common culture. It will welcome Gradara, the city of history and art, a jewel of Italy; Palestine's Bethlehem; Bulgaria's architectural and historical capital Gabrovo and Smolyan; Mamusha, a Turkish settlement in Kosovo and Mitrovicha; Lithuania's Silute; Pec, where a university was established in the year of 1367 in Hungary; Zigetvar, where Suleyman the Magnificent led his last expedition that stretched from Dingxi to China; Drogheda, which stands out with the crescent and moon on their coat of arms in Ireland; Kyrenia from the Turkish Republic of Northern Cyprus; and Rostov and Kazan, cities in Russia.

Along with official delegations, Russia's Petersburg State Orchestra and various dance performances, shows and bands from Lithuania, Northern Cyprus and China will perform at the festival.

Muratpaşa Mayor Ümit Uysal said they have been collaborating with various institutions, including the Foreign Affairs Ministry and Antalya Governorship. "We are expanding this collective work as much as we can. Our festival, which is still growing, will draw a large crowd to Antalya as a festival that harmonizes tourism, the sea, sand and the sun," said Uysal.