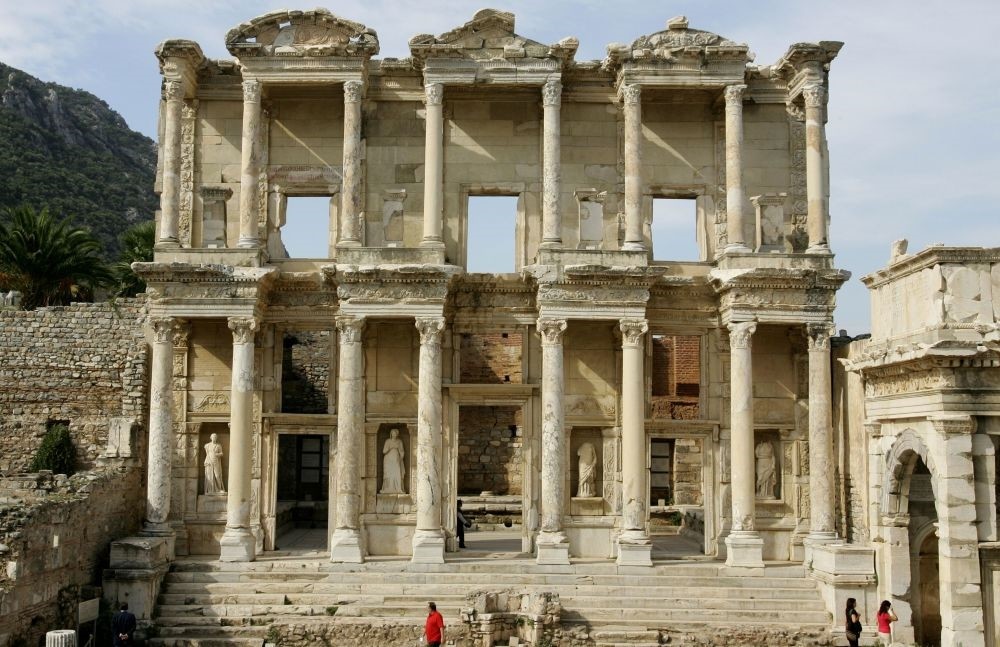 From Venice and the tower of Pisa to the medieval city of Rhodes, dozens of UNESCO World Heritage sites in the Mediterranean basin are deeply threatened by rising sea levels, researchers warned.

"These World Heritage Sites are located along the northern Adriatic Sea, where extreme sea levels are highest as high storm surges coincide with high sea level rise," the authors explained.

In 2013, the U.N.'s climate science panel estimated that global oceans could go up by as much as 76 centimeters by century's end.

Even under the most optimistic scenarios for reducing greenhouse gases, sea levels will continue to rise well into or across the 22nd century.

The sites most at risk from coastal erosion include Tyre in Lebanon, the Archaeological Ensemble of Tarraco in Spain, and Ephesus in Turkey.

"Heritage sites face many challenges to adapt to the effects of sea level rise, as it changes the value and 'spirit of place' for each site," said co-author Sally Brown, a senior researcher at the University of Southampton.

Only a couple of the sites - including the Early Christian Monuments of Ravenna and the Cathedral of St. James in Sibenik - could be relocated, but doing so would compromise what the UNESCO calls their "outstanding universal value," the study found.

They ranged from one that would see global warming capped at 2 degrees Celsius (3.6 degrees Fahrenheit) above preindustrial levels, to a "business-as-usual" trajectory in which greenhouse gas emissions continue unabated, resulting in a temperature increase of 3 degrees Celsius to 4 degrees Celsius by 2100.

"Present day 100-year events in the Mediterranean may occur much more frequently, up to several times per year, by 2100."